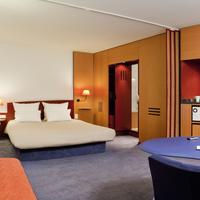 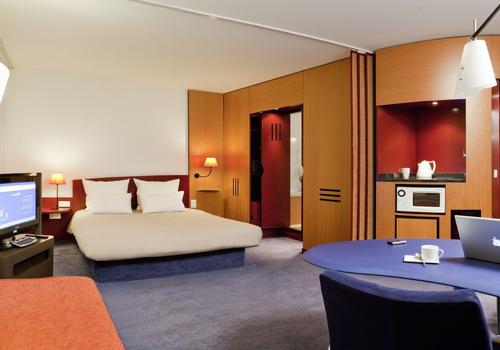 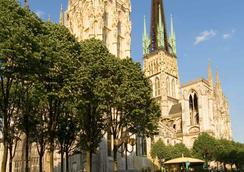 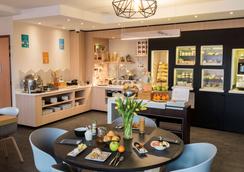 Experience the Novotel Suites Rouen Normandie hotel on the banks of the river Seine. This comfortable, modern hotel is perfect for family vacations, romantic getaways, or business trips. Enjoy delicious meals at the Boutique Gourmande or in the privacy of your 323-sq. ft. (30-m²) Suite. Relax in the fitness room or trace the steps of Joan of Arc and the Impressionists. Discover Rouen's city center, just a 15-minute walk away, and get away from it all at Novotel Suites. 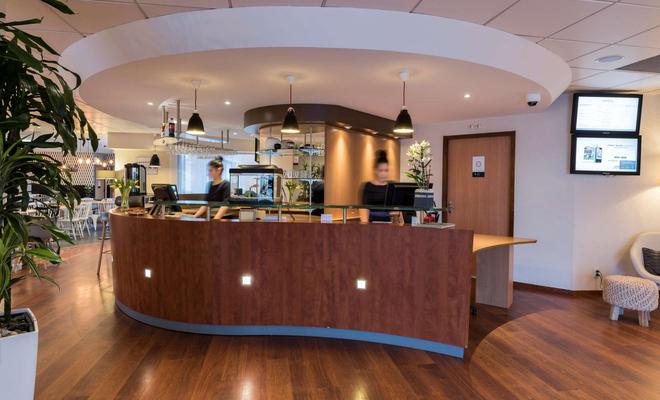 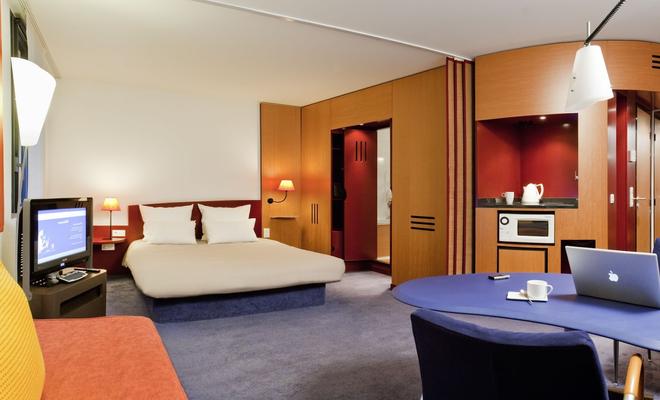 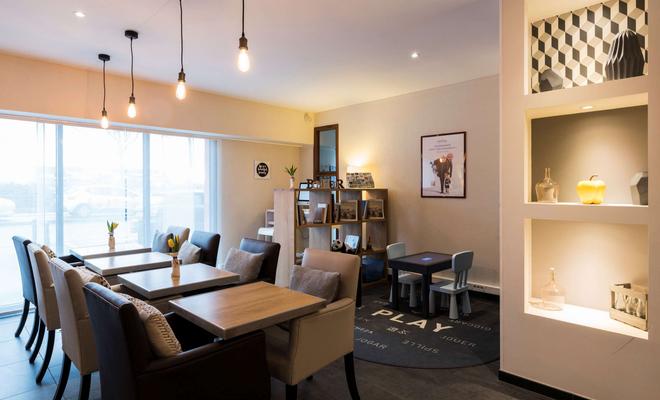 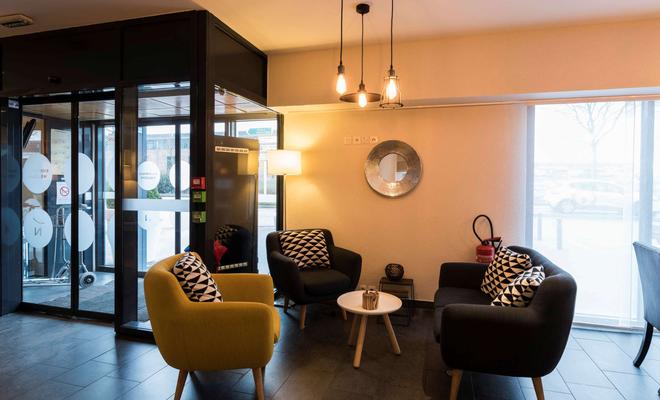 「Good size room, good breakfast & they locked our bikes away for us.」
「Breakfast was very basic for €16 per person although kids do eat free.」