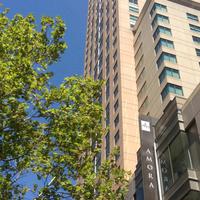 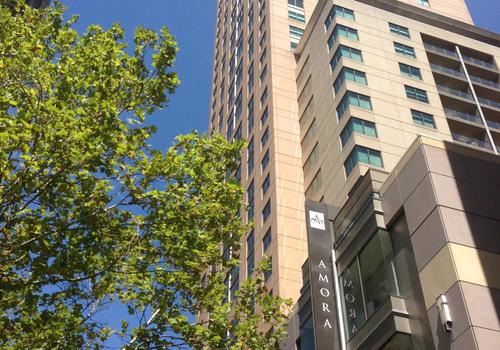 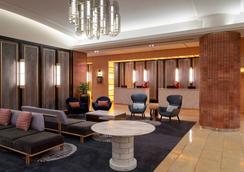 A stay at Amora Hotel Jamison Sydney places you in the heart of Sydney, a 4-minute drive from Circular Quay and 6 minutes from Hyde Park. Featured amenities include complimentary wired Internet access, a business center, and express check-in. This hotel has 10 meeting rooms available for events. Self parking (subject to charges) is available onsite. 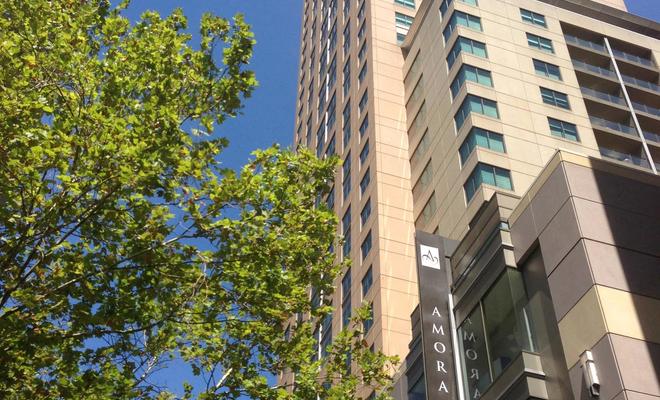 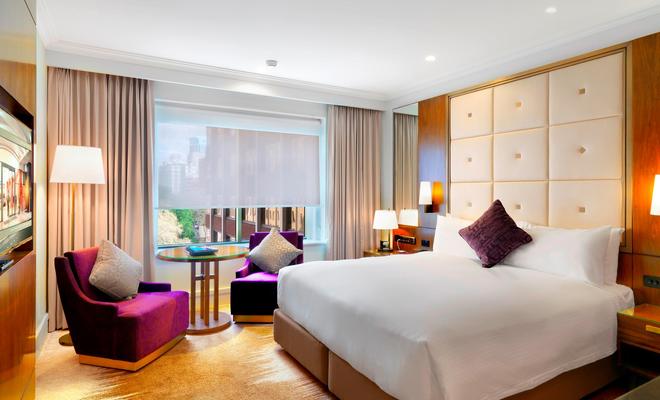 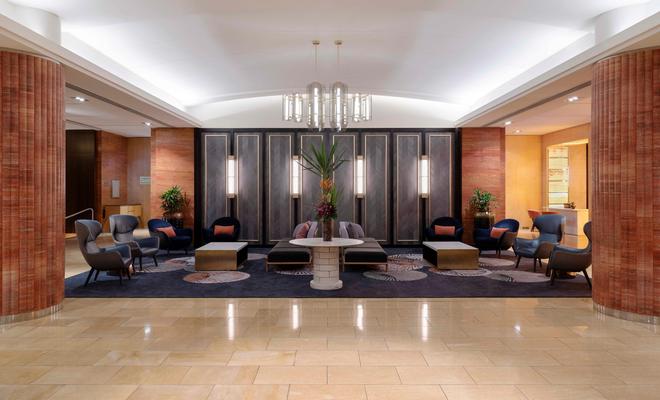 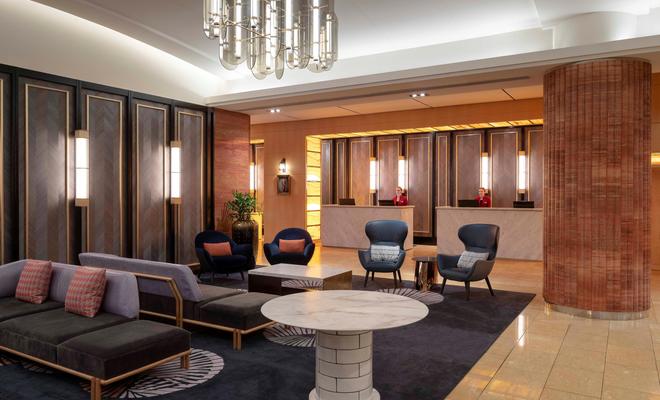 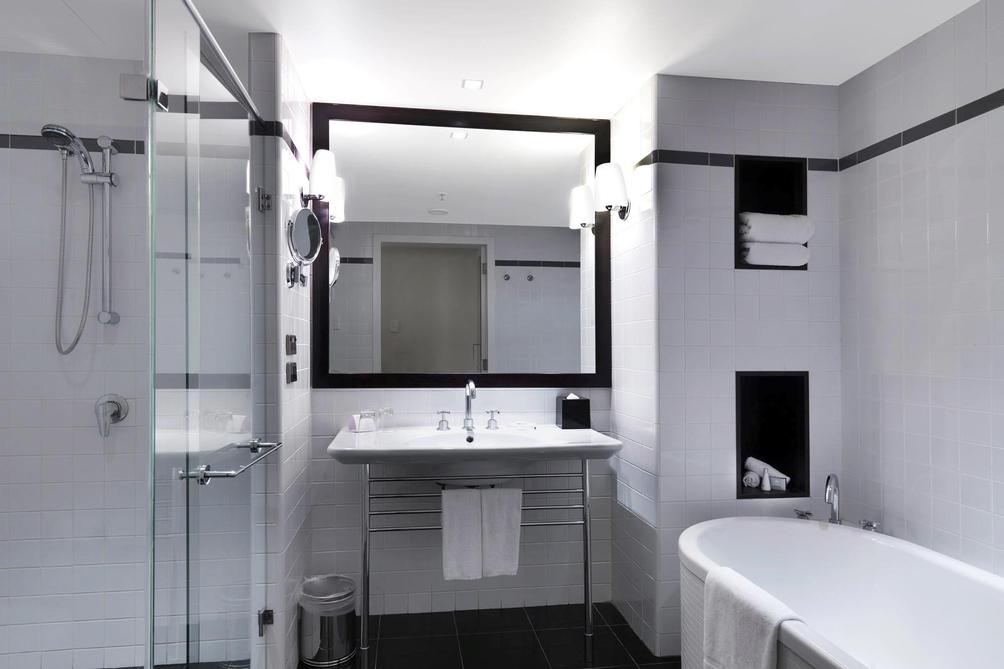 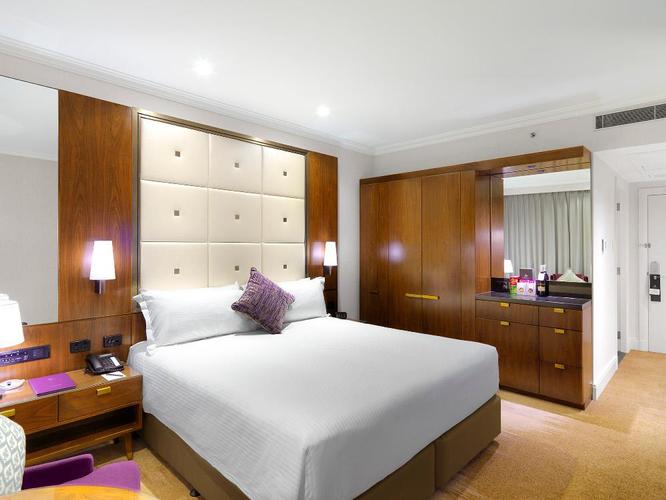 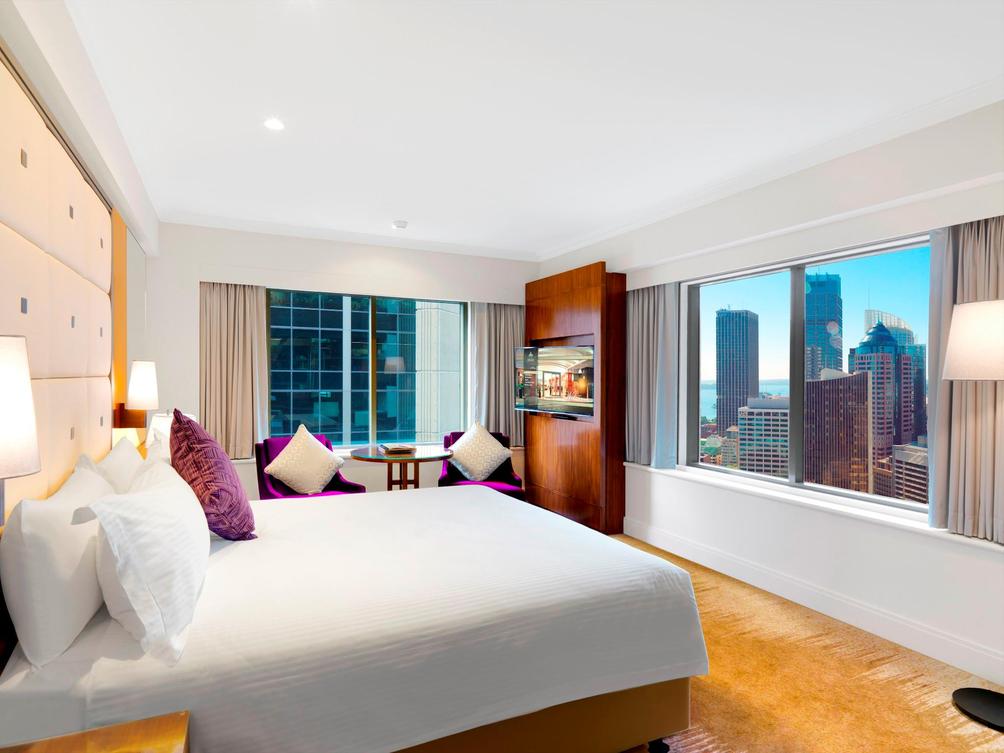