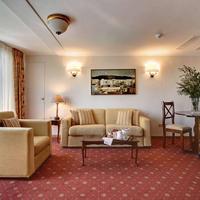 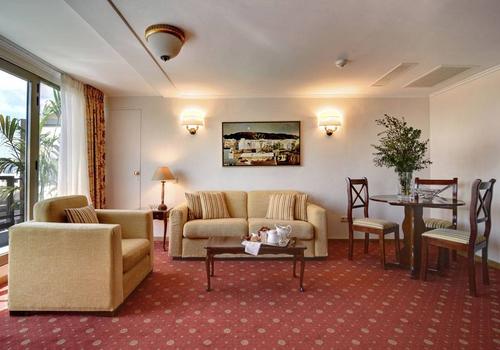 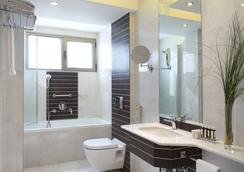 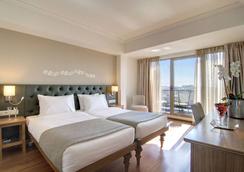 Centrally located in Athens, Titania Hotel is within a 15-minute walk of Hellenic Parliament and Monastiraki Flea Market. Featured amenities include a 24-hour business center, limo/town car service, and complimentary newspapers in the lobby. Self parking (subject to charges) is available onsite. 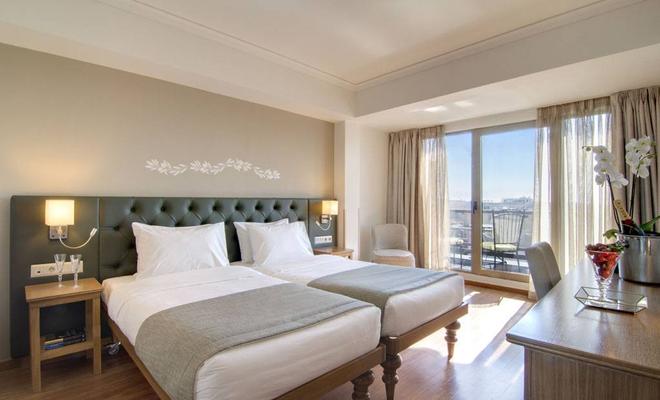 「The staff's genteel attitude lent an air of elegance to the lobby, and the rooftop meals were delicious and paired well with a beautiful view.」
「rhe lobby was cool from 70's」