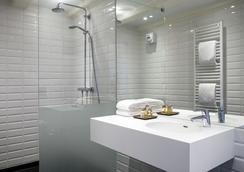 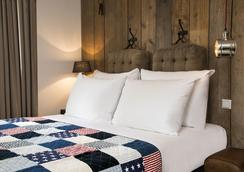 A stay at Max Brown Hotel Canal District places you in the heart of Amsterdam, within a 15-minute walk of Royal Palace and Anne Frank House. Featured amenities include a 24-hour front desk, multilingual staff, and luggage storage. 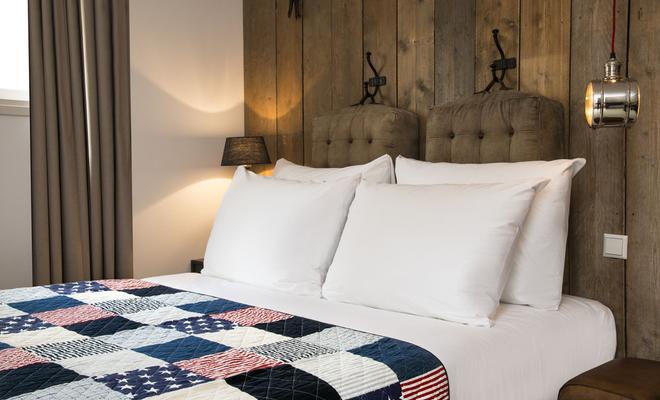 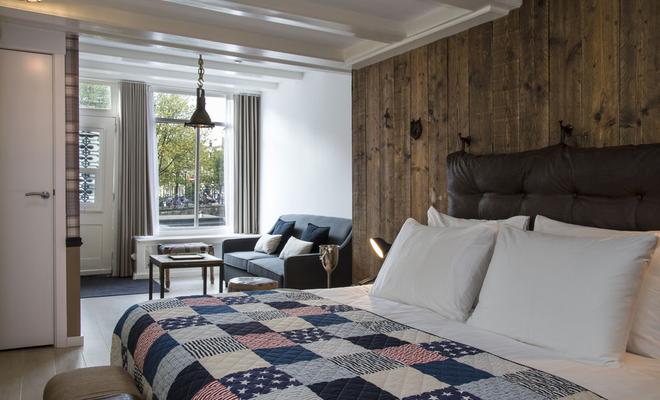 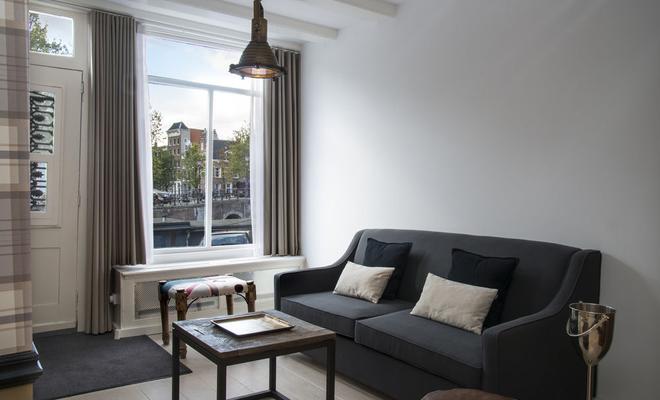 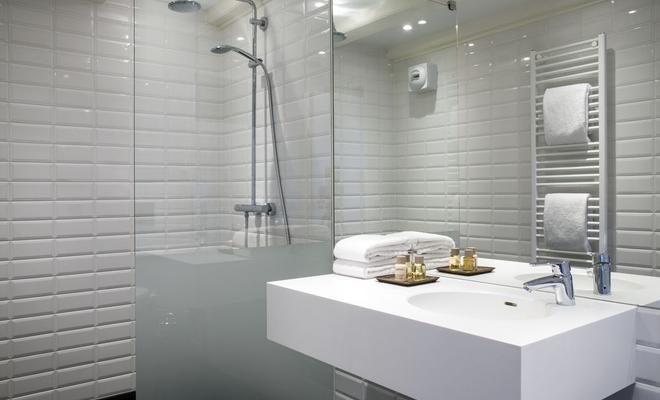 「Room clean and ideal for what we needed.」
「The loft room was great for 2 adults and 2 teenagers but steps might be tough for others.」