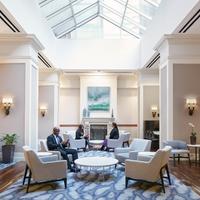 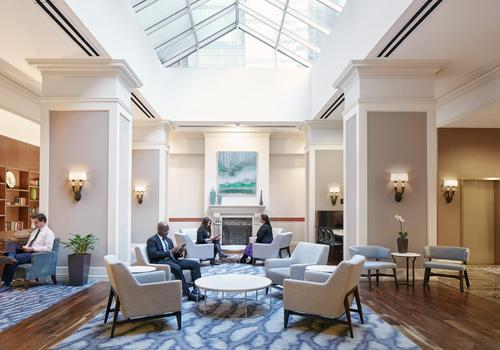 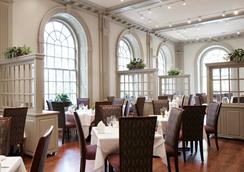 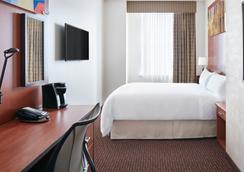 With a stay at Club Quarters Hotel in Philadelphia, you'll be centrally located in Philadelphia, steps from Walnut Street and 7 minutes by foot from Rittenhouse Square. Featured amenities include a business center, express check-in, and express check-out. Planning an event in Philadelphia? This hotel has facilities measuring 1430 square feet (133 square meters), including conference space. Self parking (subject to charges) is available onsite. 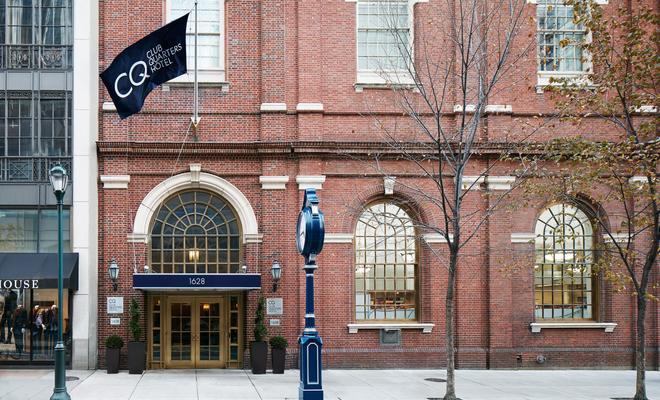 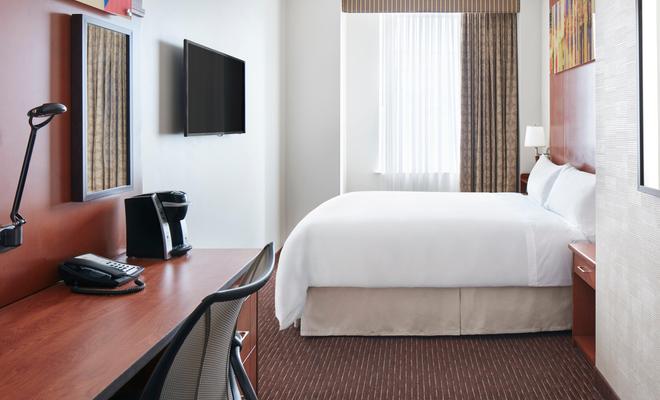 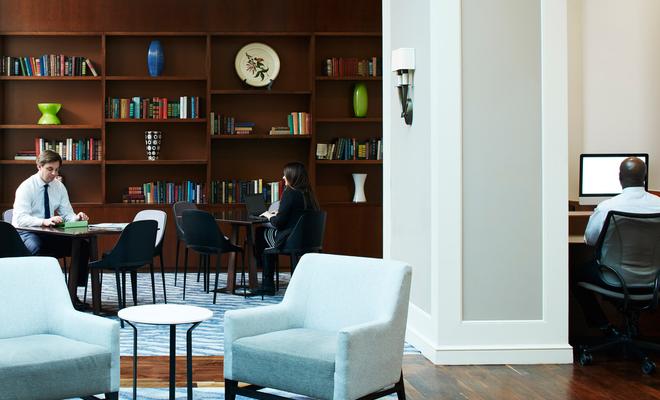 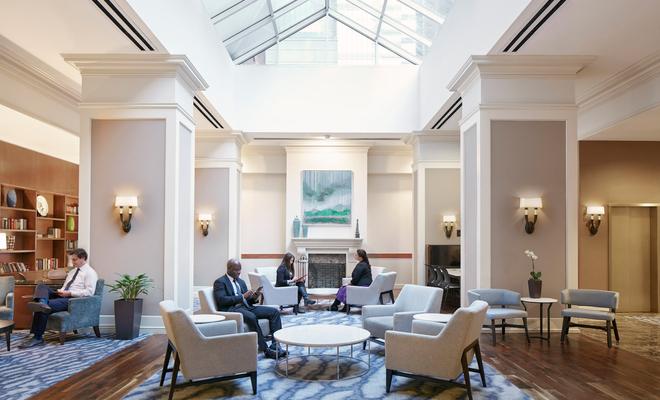 「First-rate hotel restaurant with nice bar -- good for breakfast & dinner.」
「Good service at front desk and at the Davio Restaurant , Room very clean」
「The location was right in the heart of Philadelphia near restaurants, museums, and shops.」
「Location everything was there from restaurants to store love it」
「The area is filled with great shopping and good restaurants.」