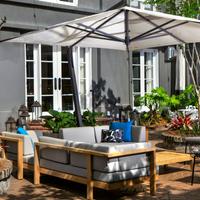 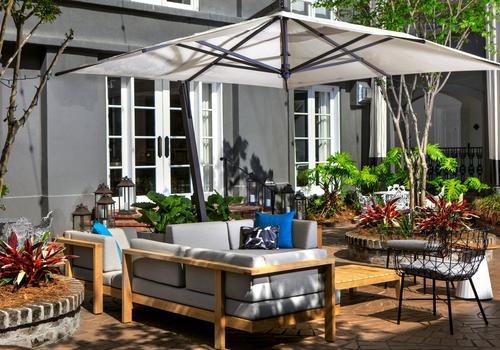 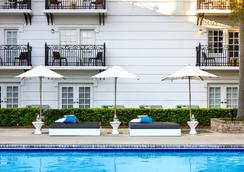 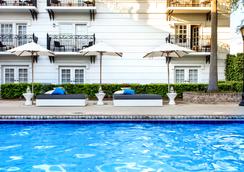 The Kimpton Brice Hotel is like any good Southern belle — beautiful and poised on the outside, a bit sassy and rebellious on the inside. Enjoy the boutique hotel’s best-of-both-worlds charms right in the center of Savannah’s National Historic Landmark District, filled with museums, churches, gardens, monuments, mansions and more. In fact, Kimpton Brice is centrally located in the historic district, just a cobblestone’s throw away from the famed River Street. No need to choose between storied and modern when you can get both at The Kimpton Brice. 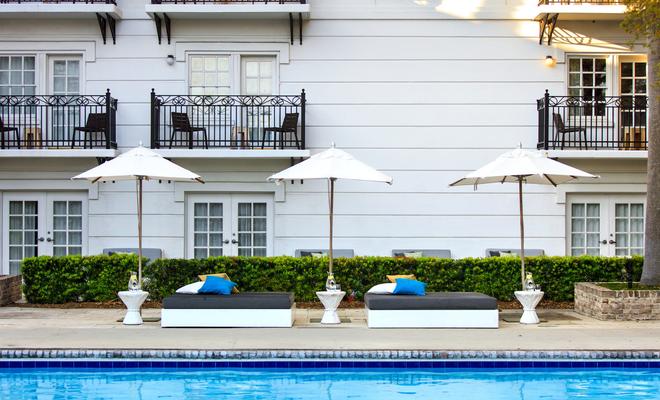 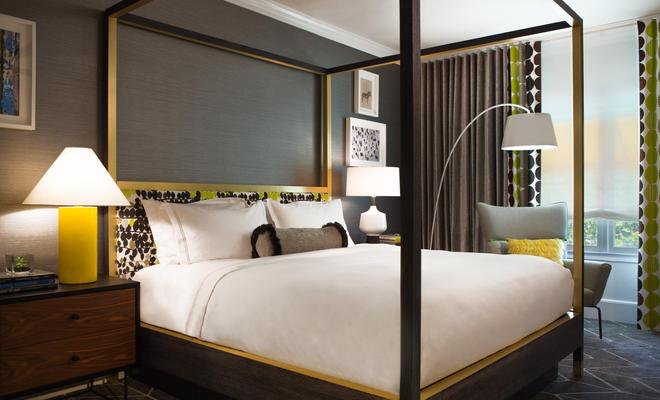 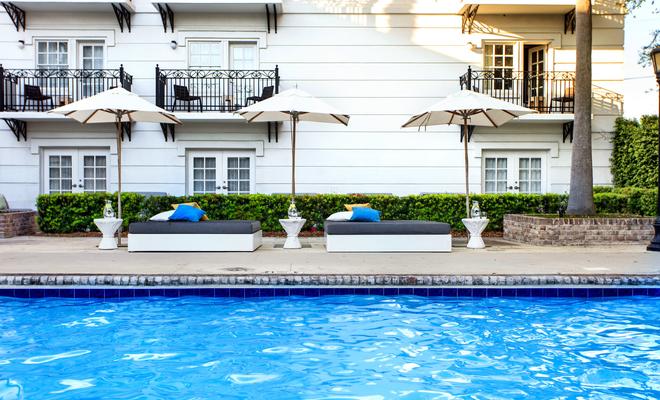 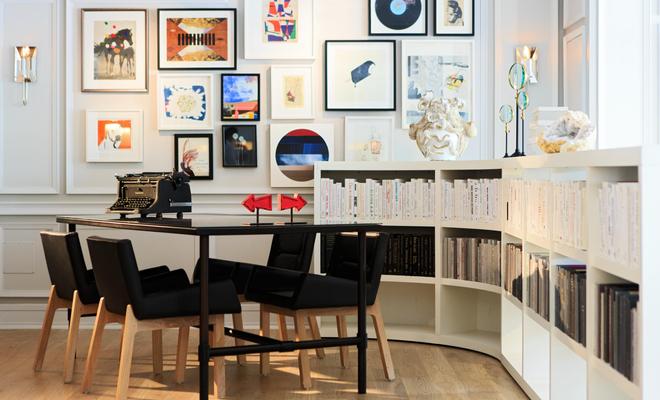 「The Italian restaurant located in the hotel is worth a visit.」
「bike, location, courtyard and restaurant, happy hour and coffee bar」
「Great Bar, pool and outdoor space.」
「Bar service staff was amazing!」
「Hotel employee at valet and hotel employee at the Pacci bar were exceptional people that were extremely helpful and friendly.」