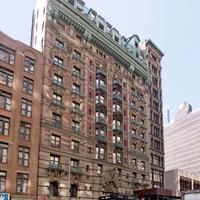 Completed in 1904 the Wolcott Hotel is one of New York's oldest continually operating hotels. Centrally, located in the center of tourist NY, three blocks south of the Empire State Building on 31st Street between 5th Avenue and Broadway. Our majestic lobby and many of our guestrooms contain their original 1904 period highlights alongside modern amenities including flat screen TV, irons, in room safe.Located in the NoMad area of New York City, an easy walk to the south is the Flatiron District, High Line and Meat Packing districts, plus SoHo and Greenwich Village. To the north is the Empire State Building, discount shopping on 34th street, Macy*s department store, Times Square, the Theater District and luxury shopping on 5th Ave. All subway trains lines are easy to get to on 34th street, plus Penn StationWhether traveling for business or pleasure the Wolcott Hotel is your correct location. Still family owned and operated, with a multilingual staff. 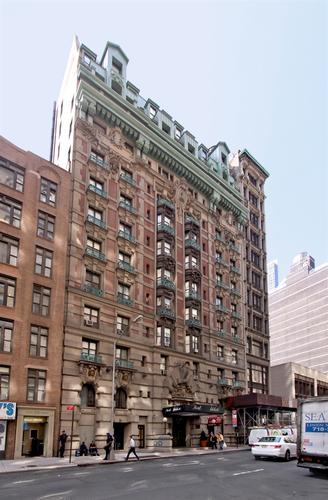 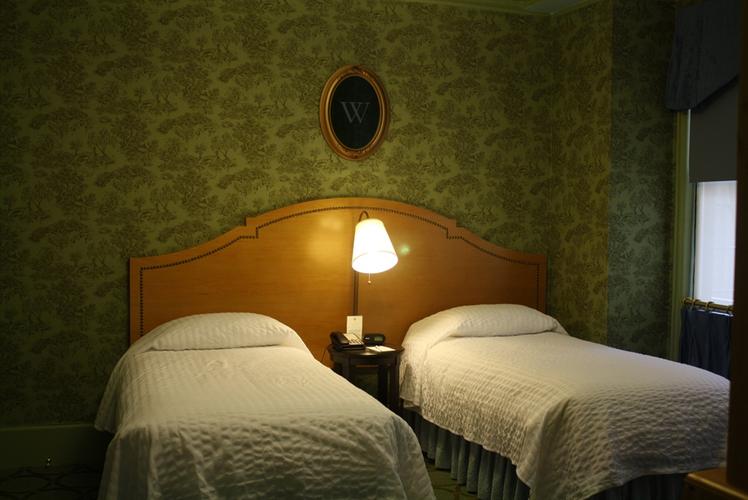 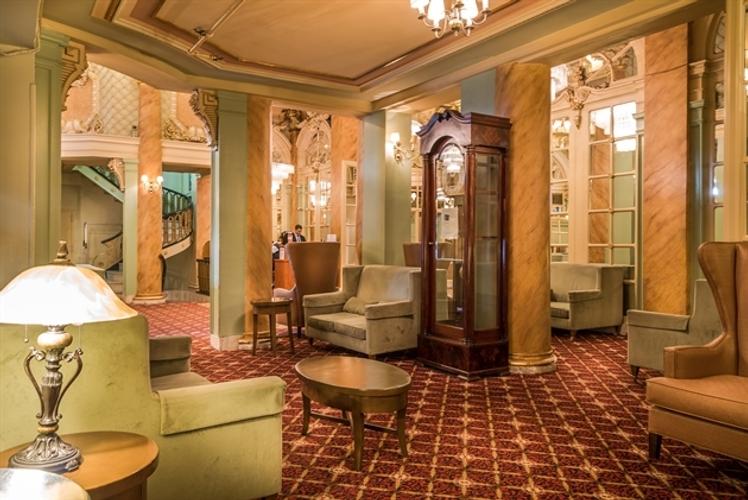 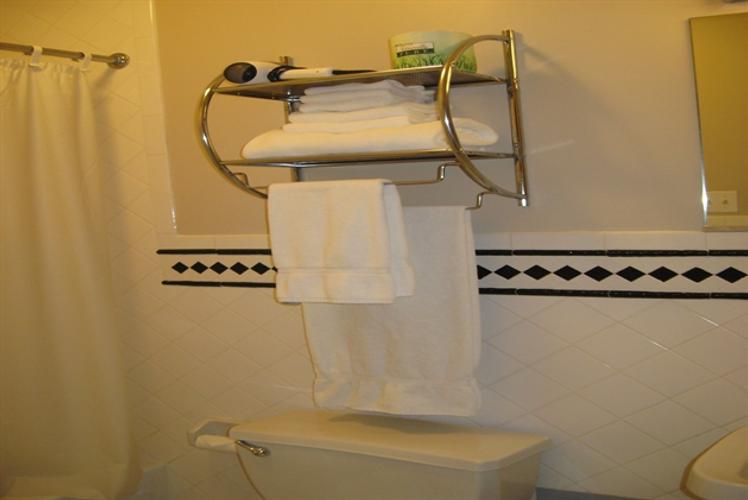 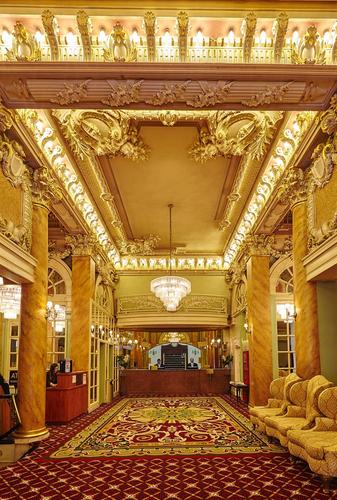 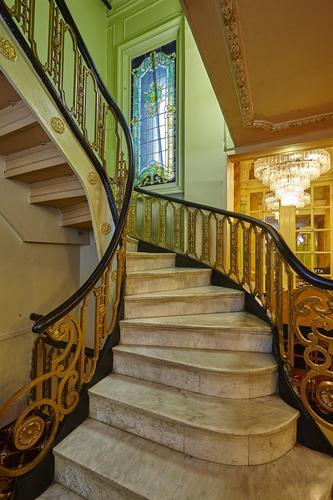 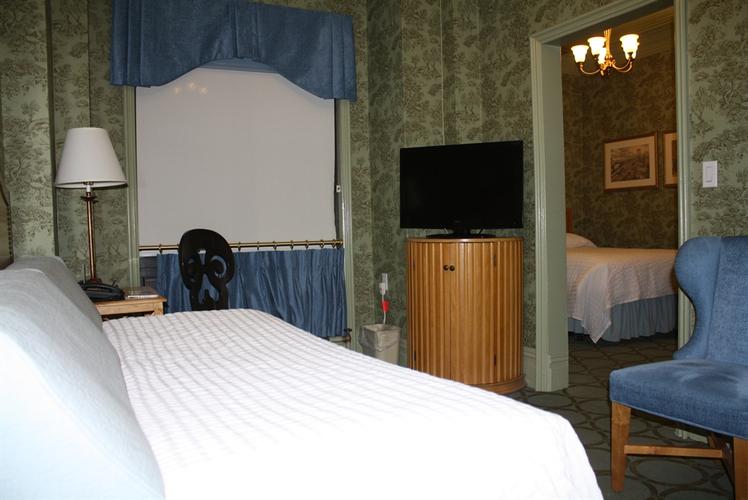 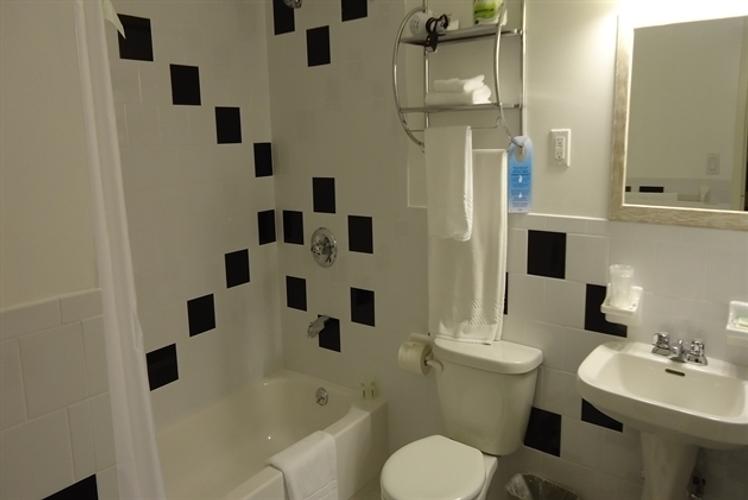 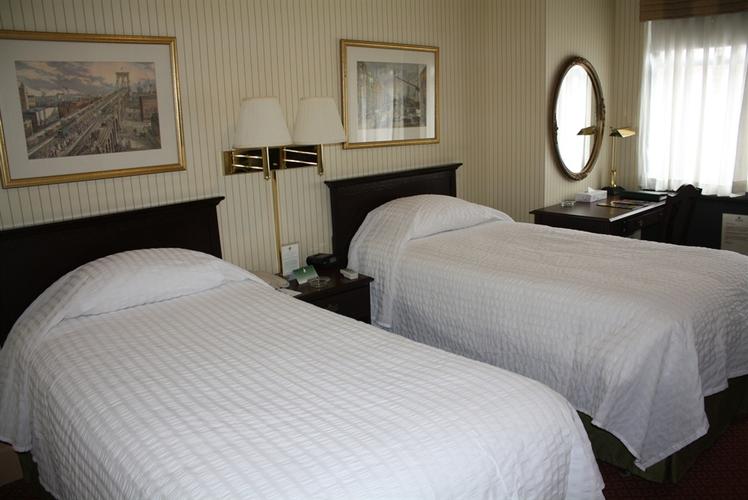 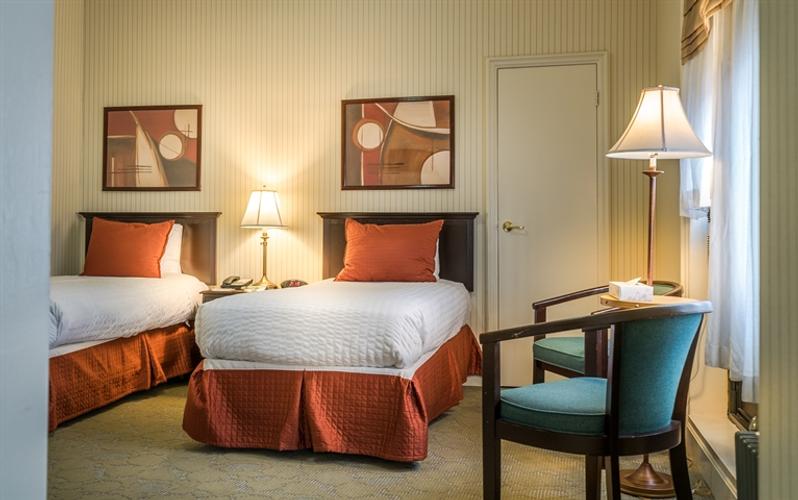 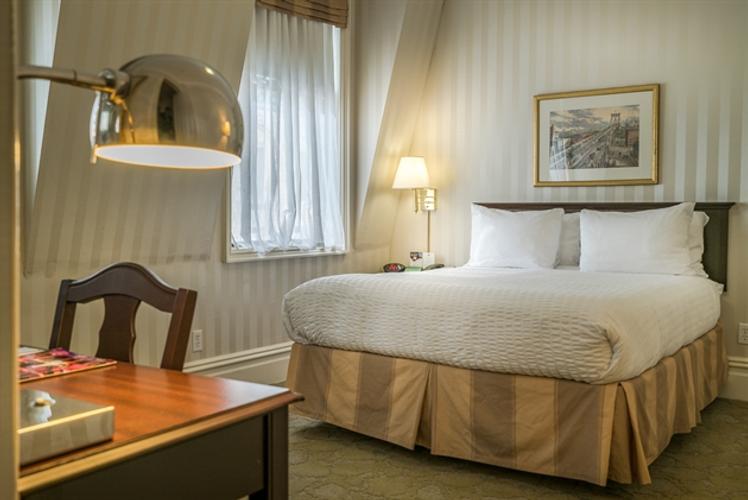 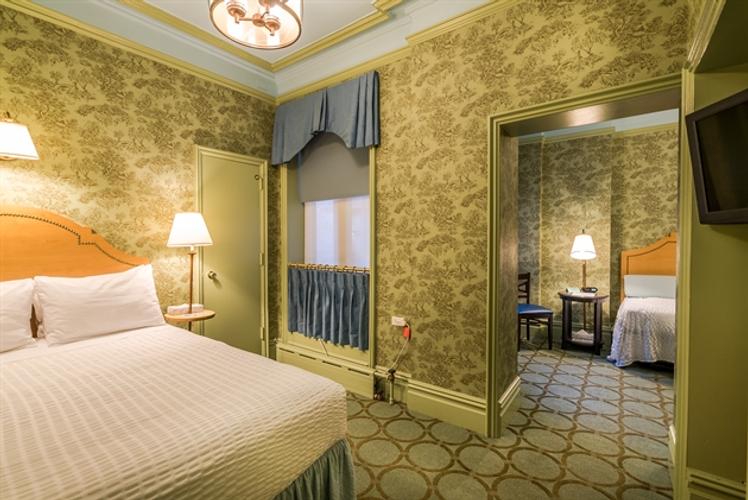