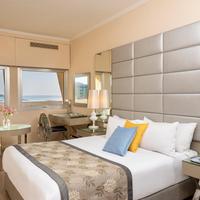 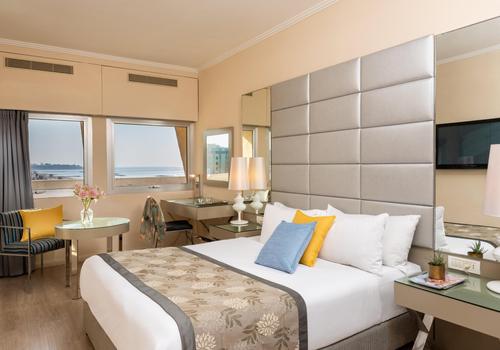 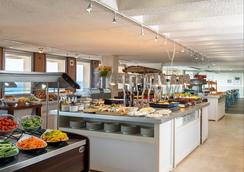 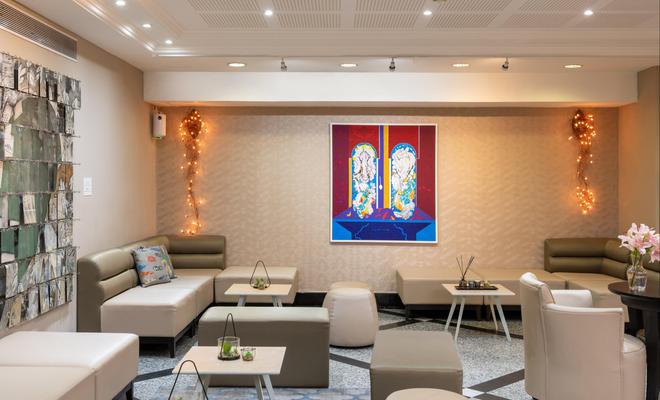 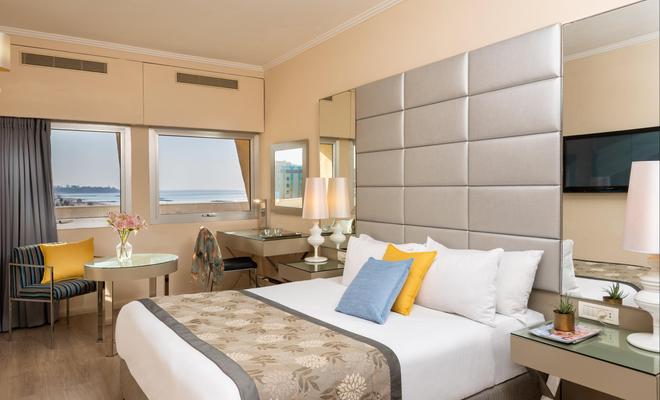 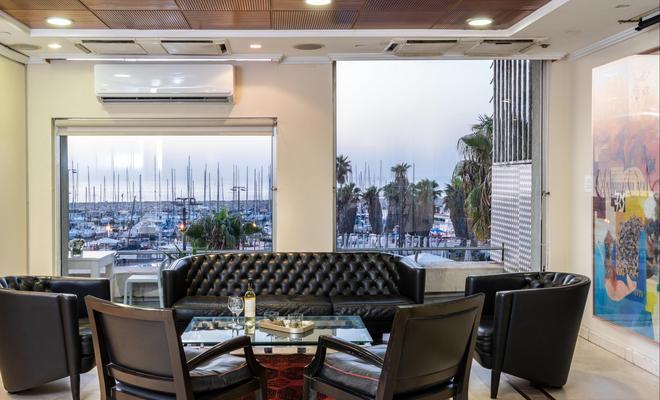 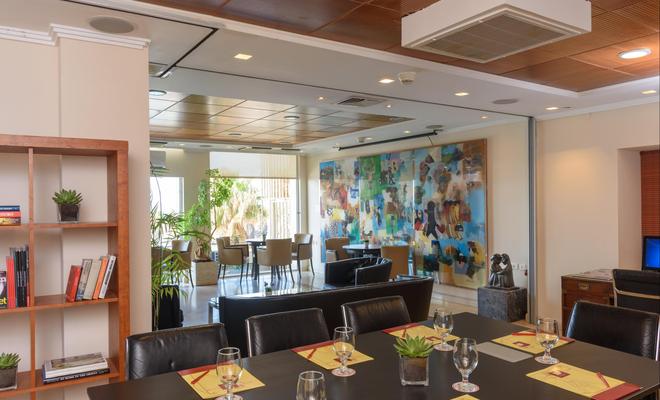 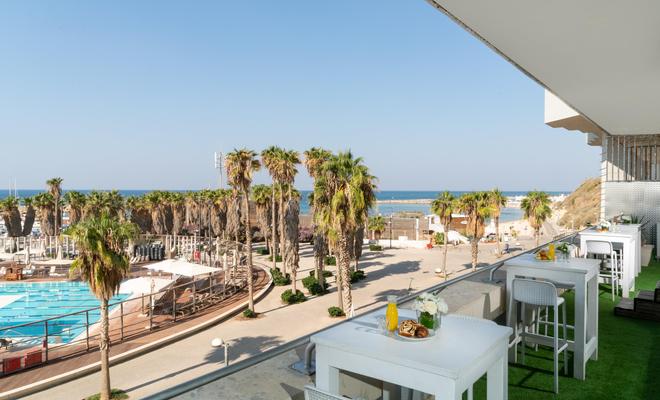 「I arrived at 6am as I had an early flight into TLV, and by 8.30 am they had given me a room even though check in wasn't until 3pm.」
「But the smells, smaller room and small bathroom, and construction on the elevator and lack of attention to detail (the lamp was out on one side of the bed) made the value not equal the price.」
「Run down - bathrooms were small - towels were tiny - breakfast was shitty- not impressed」
「I arrived on Shabat and was quite of unused to the fact that nobody was cleaning the rooms and many room doors were left open with it being unclean.」
「The room was spotelss and in a great location.」