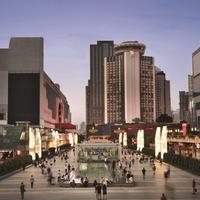 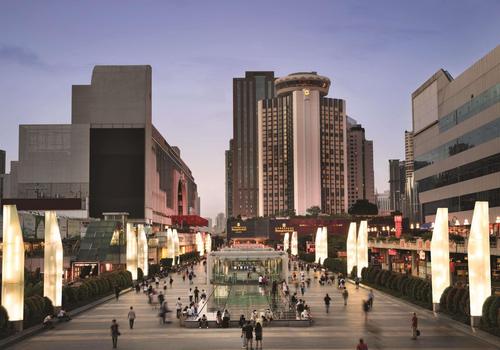 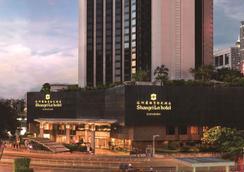 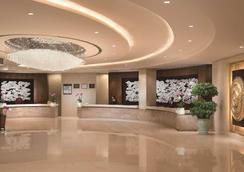 A stay at Shangri-la Hotel, Shenzhen places you in the heart of Shenzhen, a 2-minute drive from Dongmen Pedestrian Street and 13 minutes from Huaqiangbei. Featured amenities include a business center, limo/town car service, and express check-in. A roundtrip airport shuttle is provided for a surcharge (available 24 hours), and free self parking is available onsite. 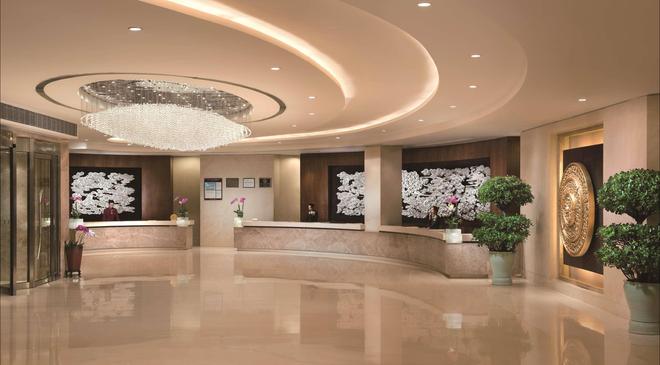 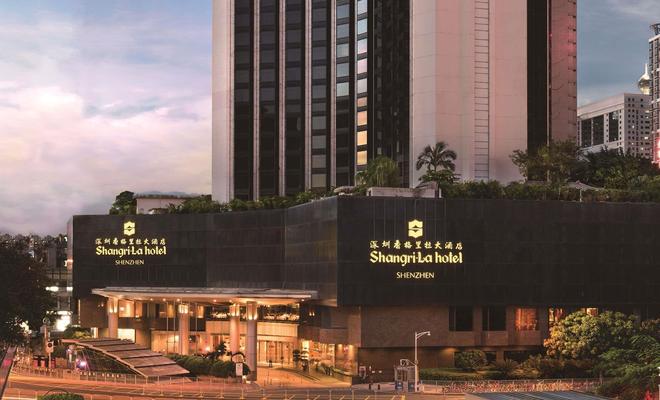 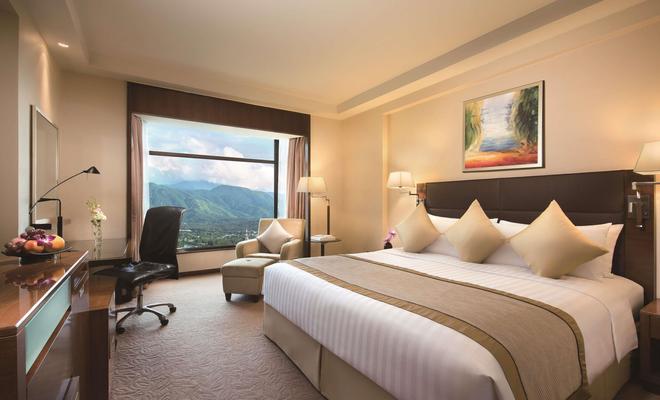 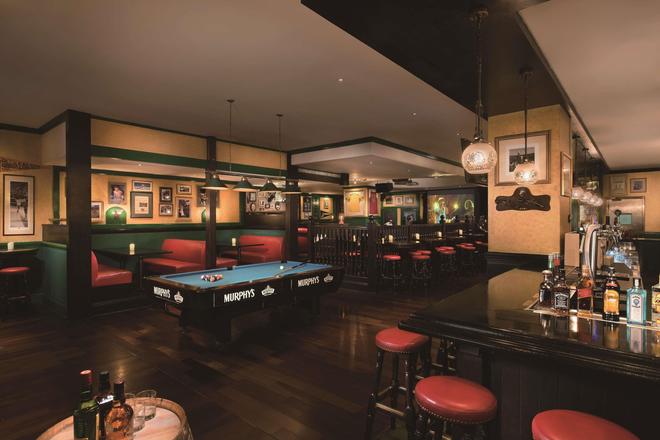 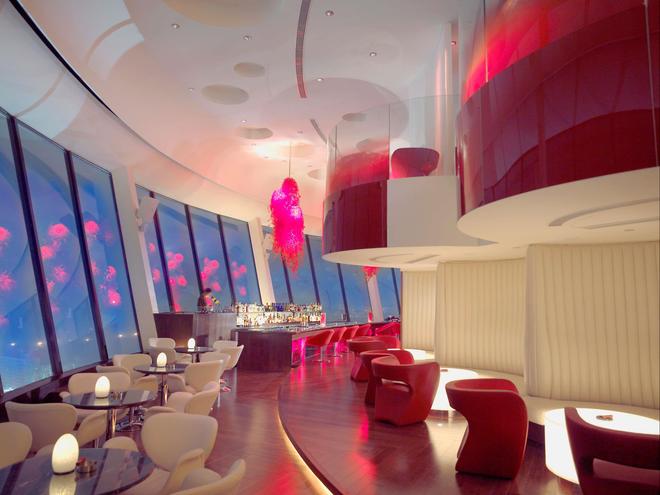 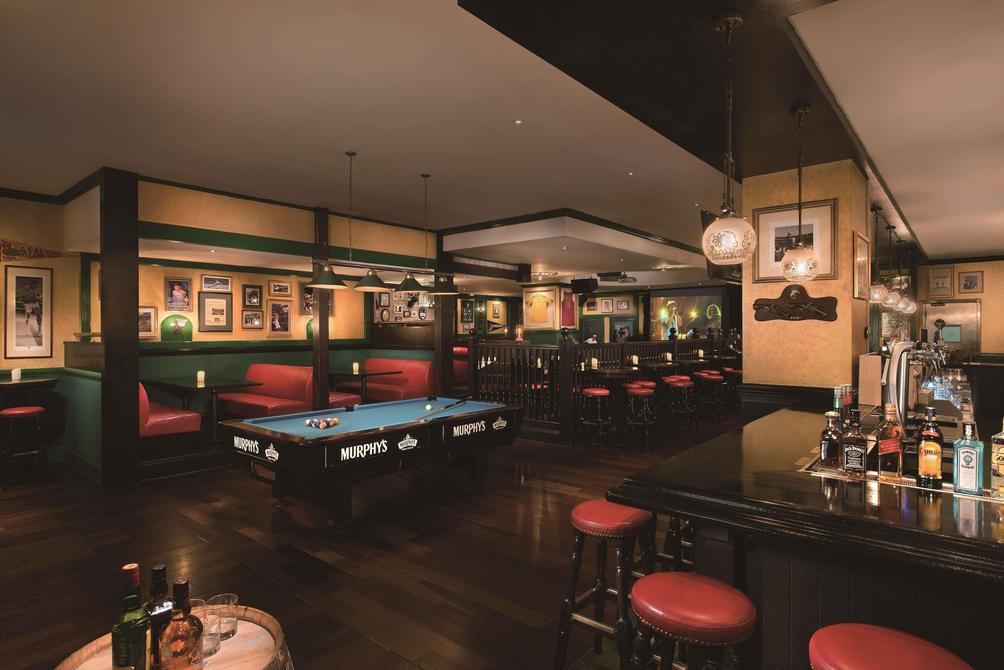 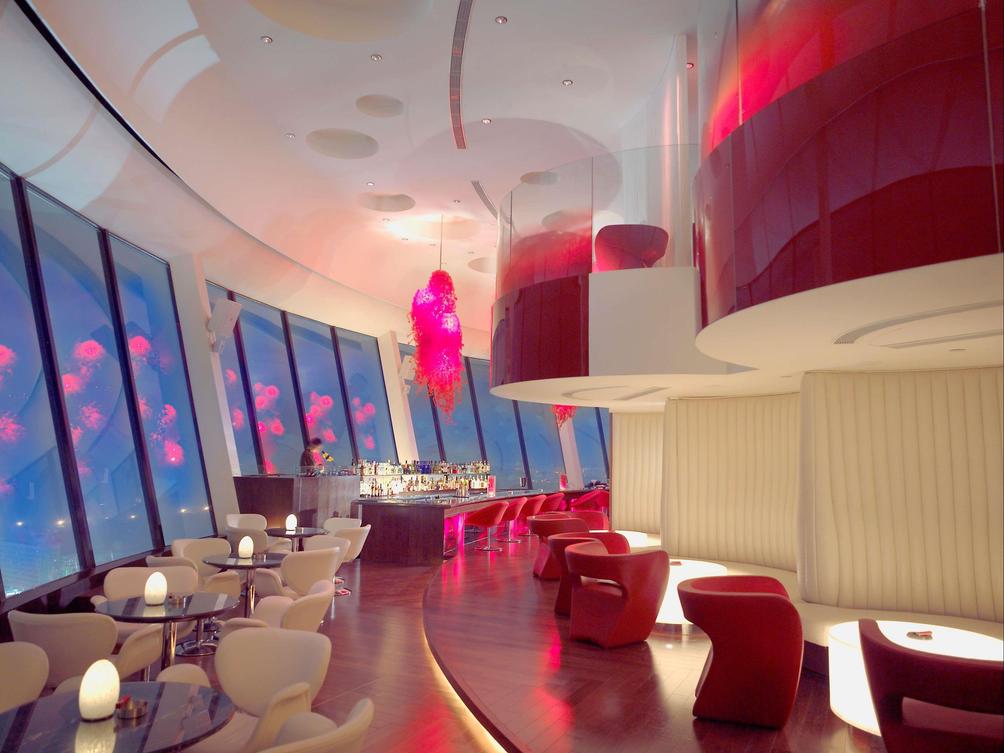 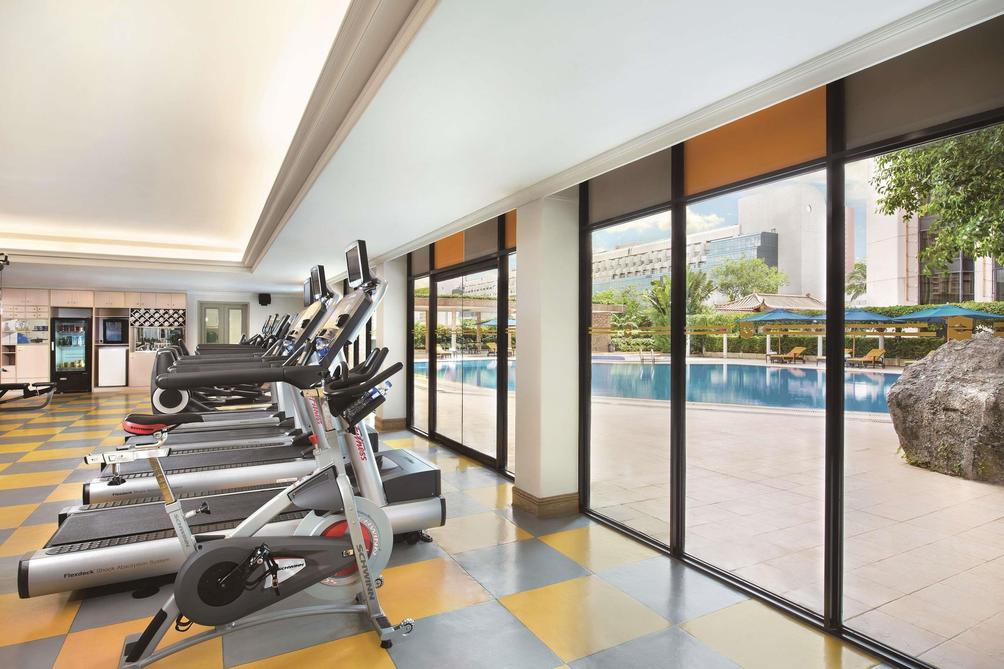 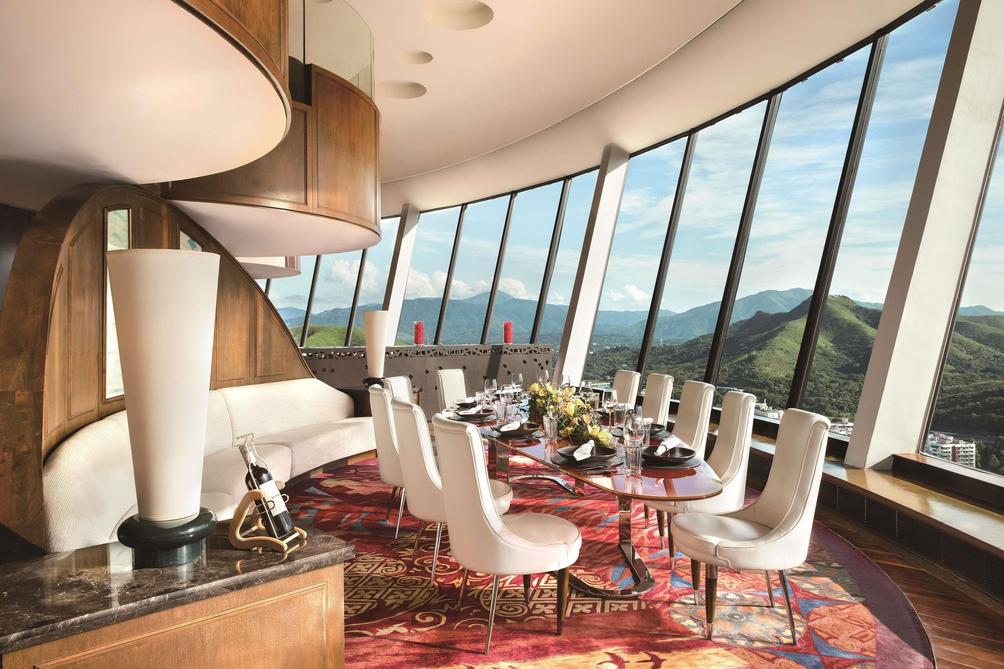 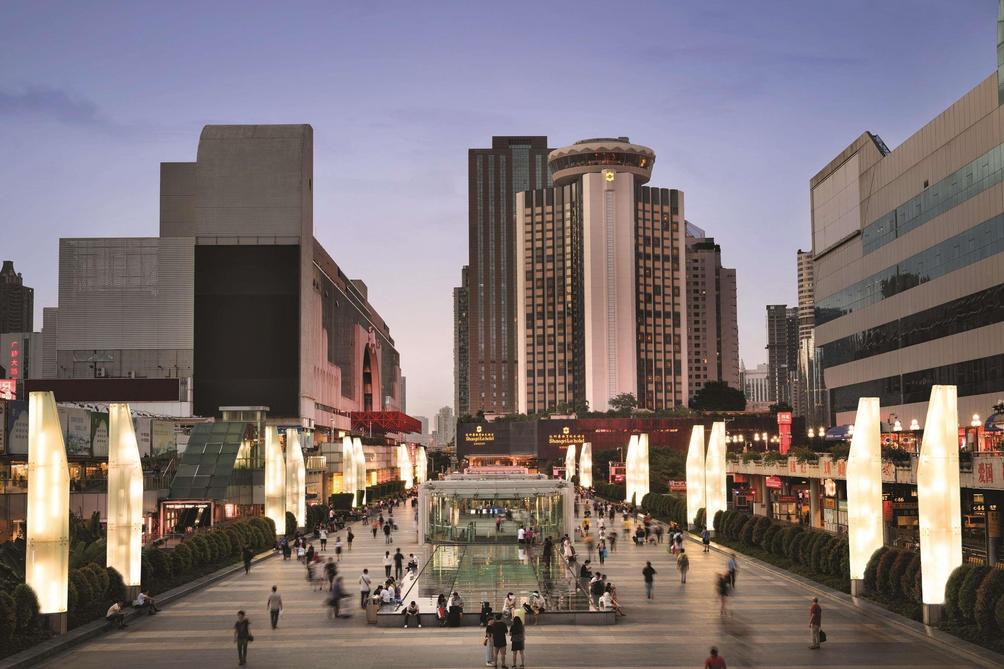 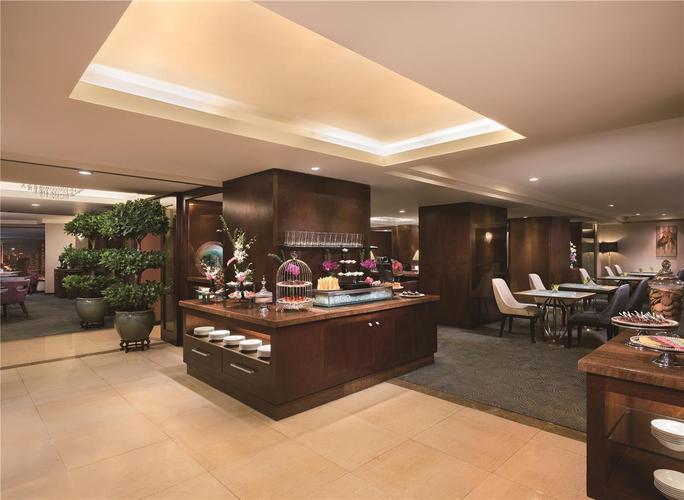 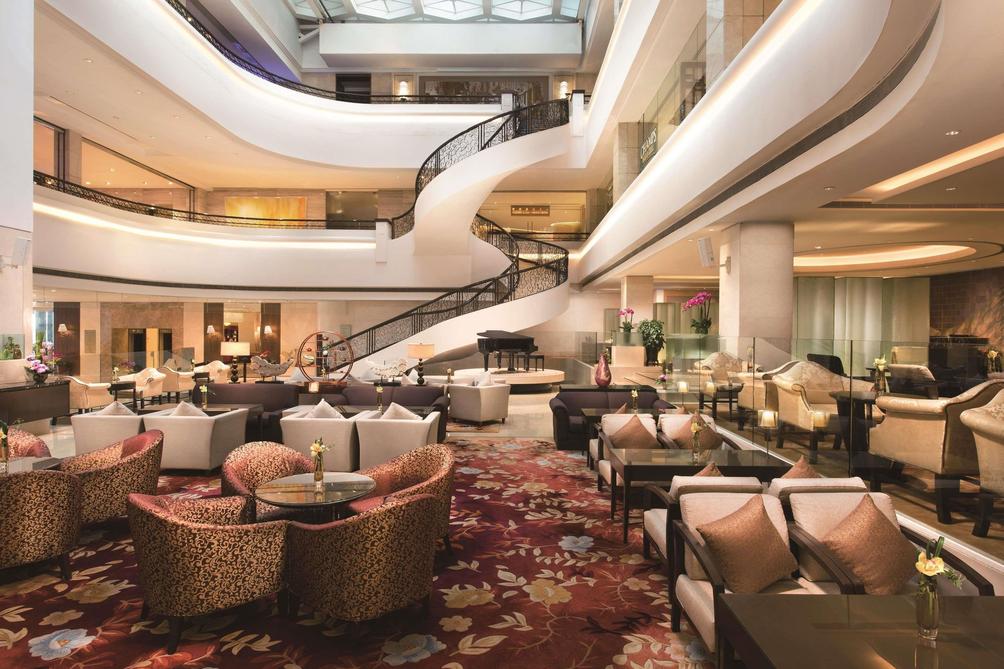 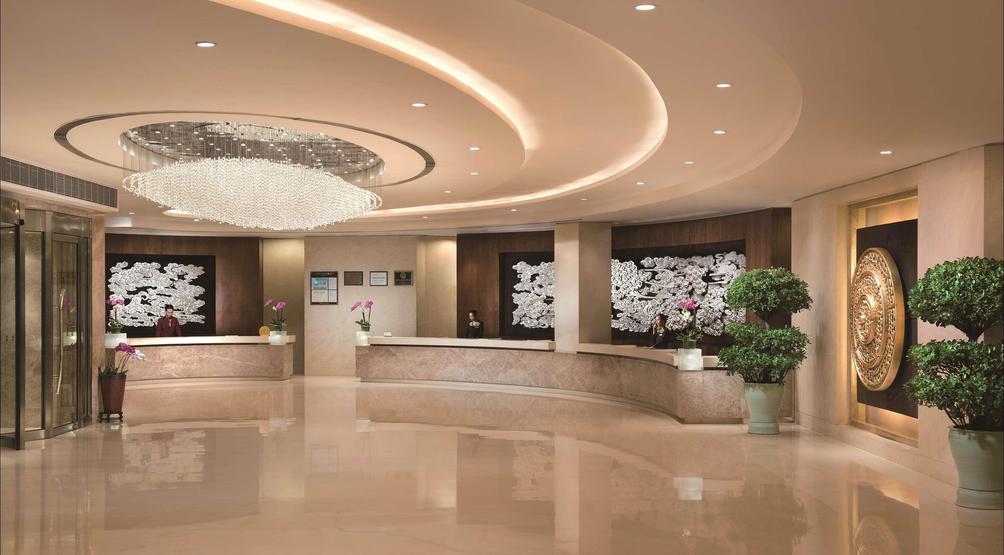 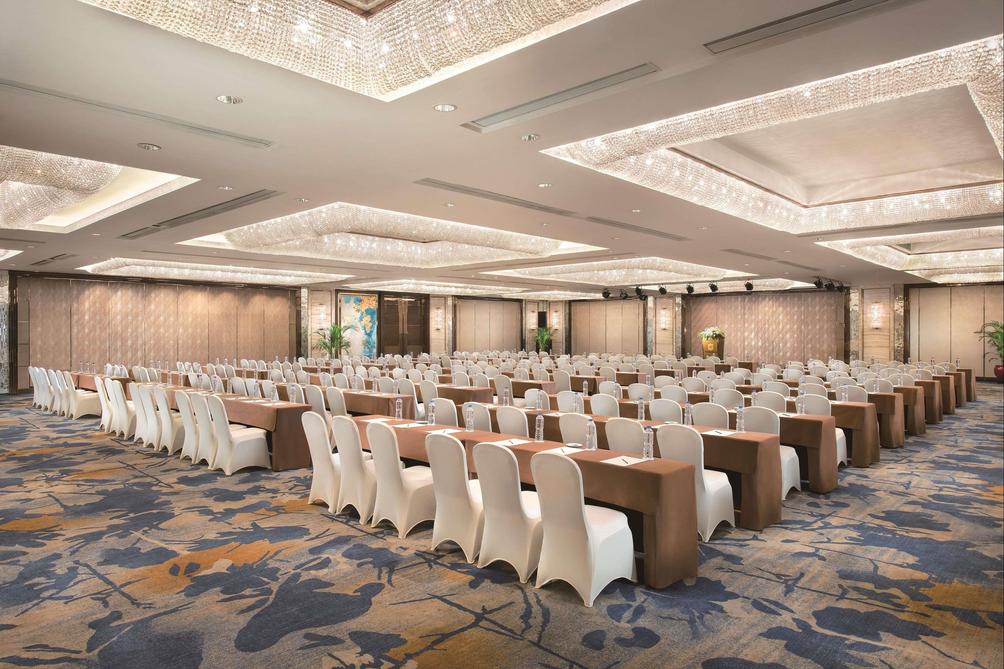 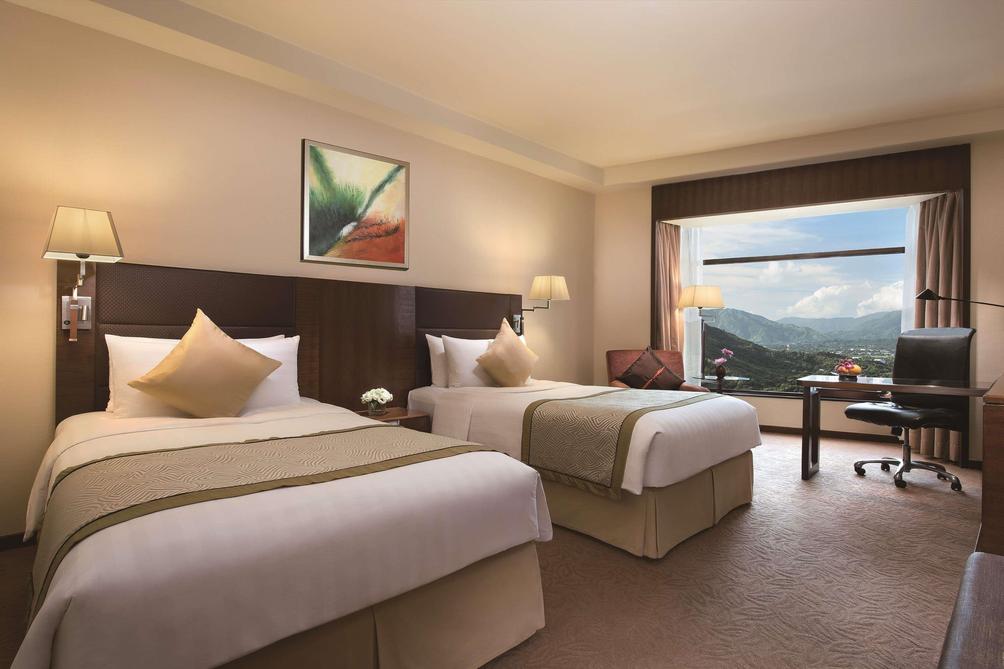 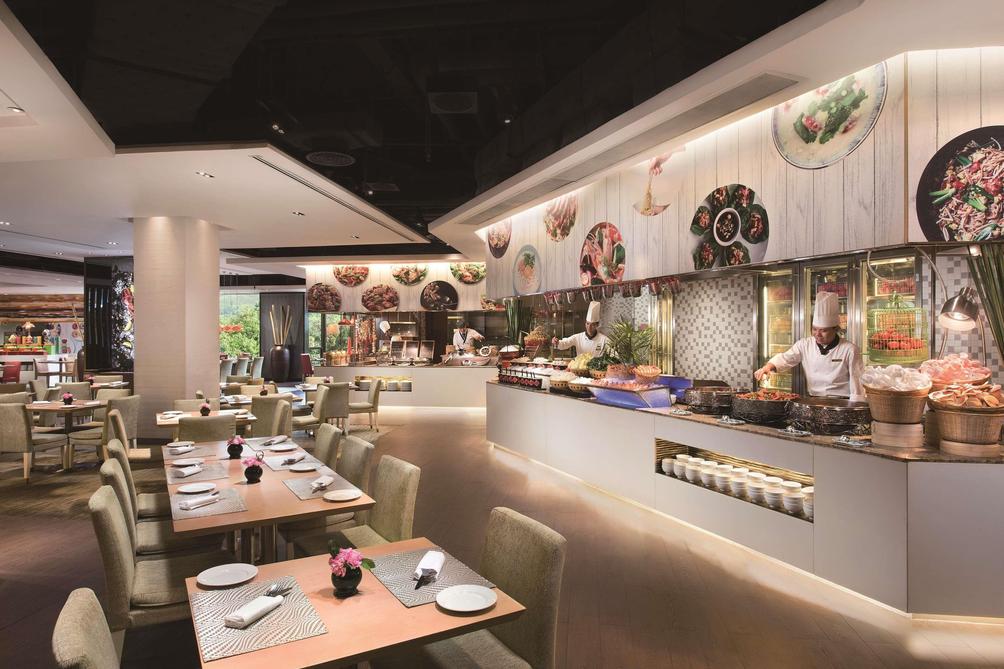 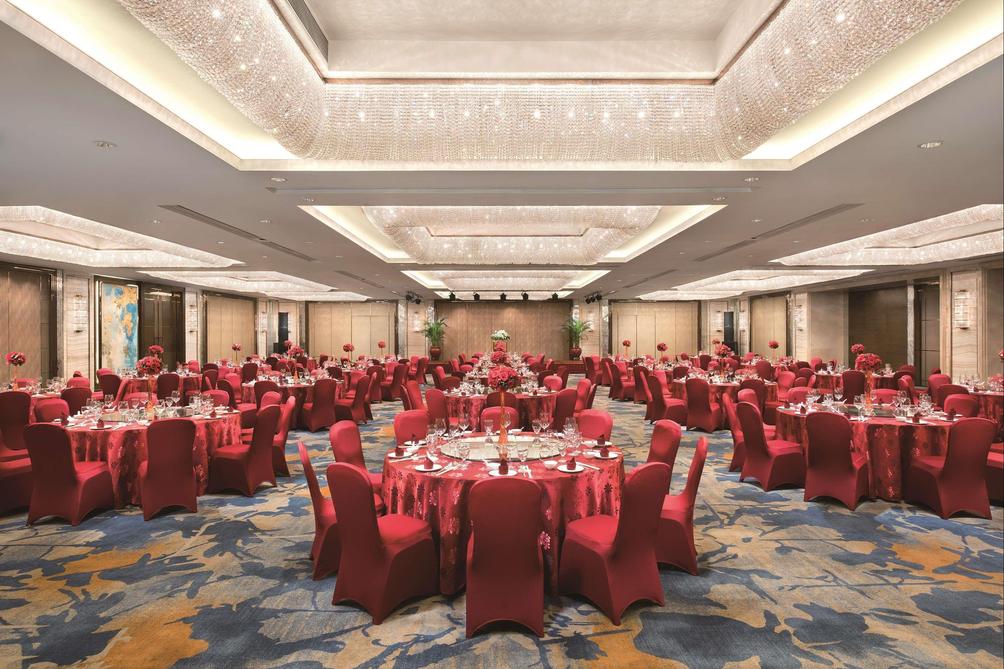 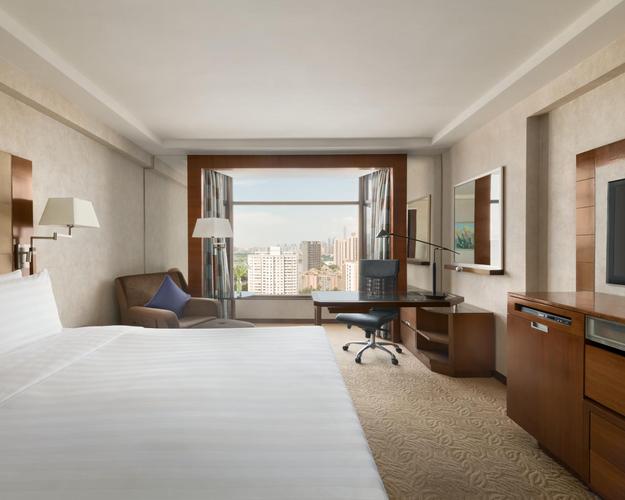 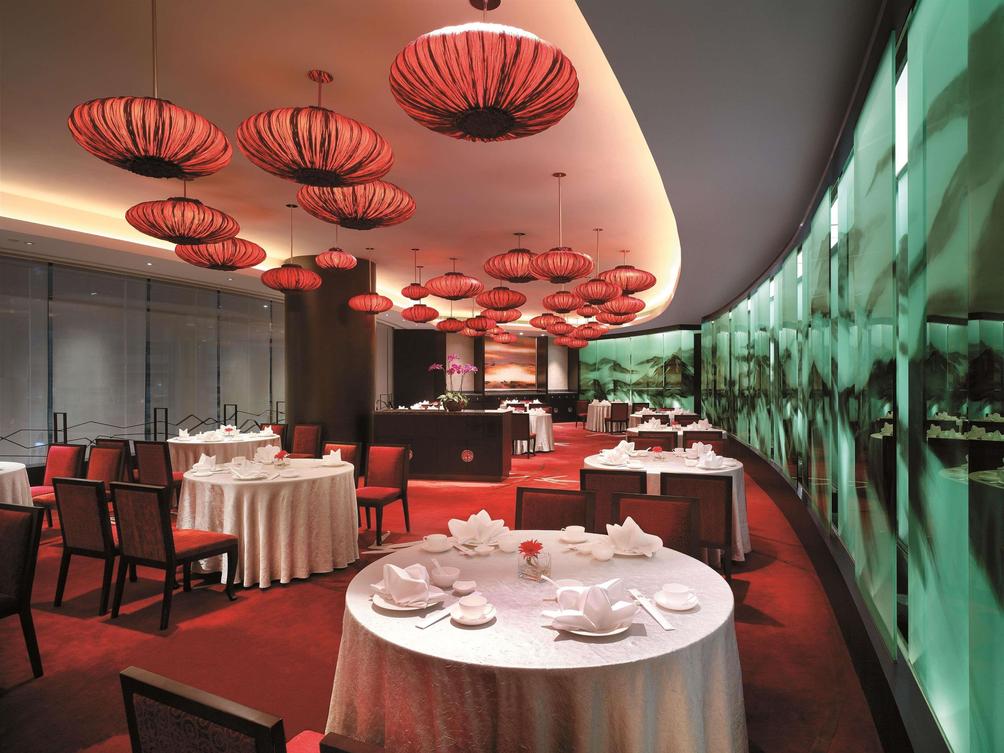 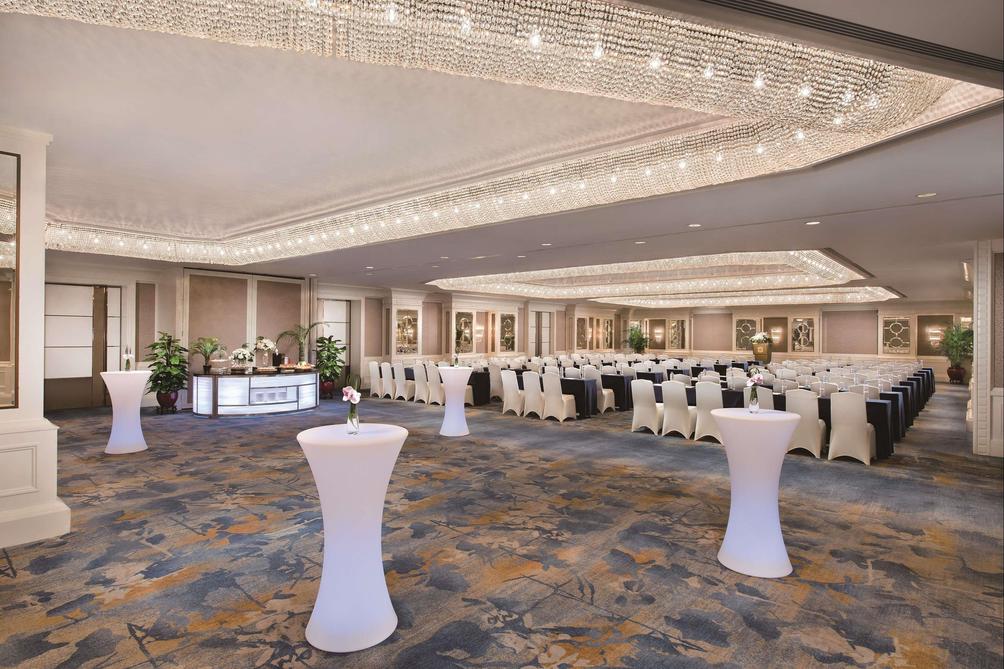 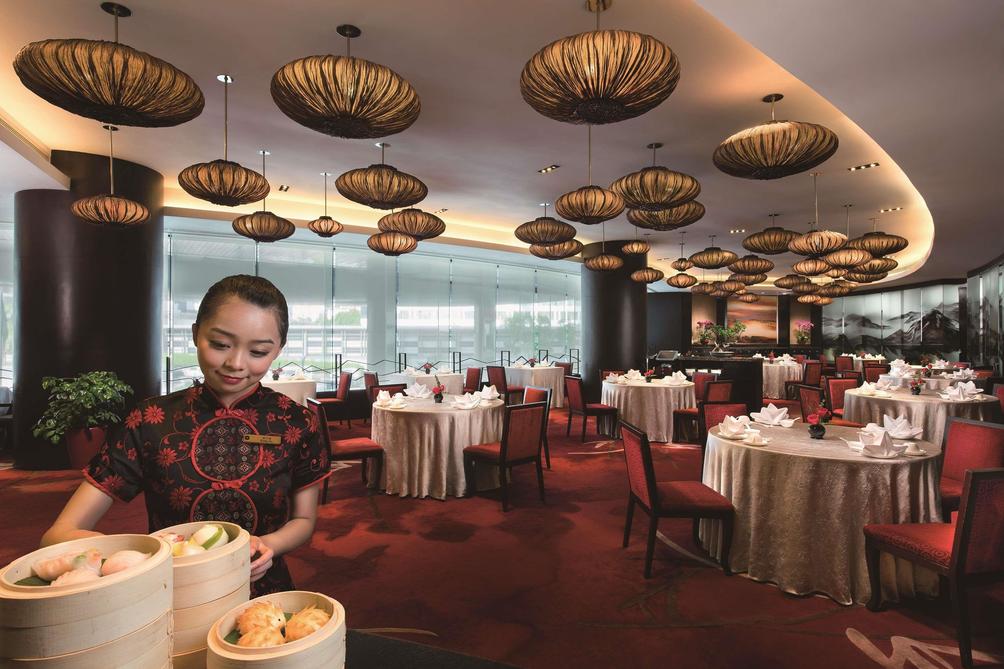 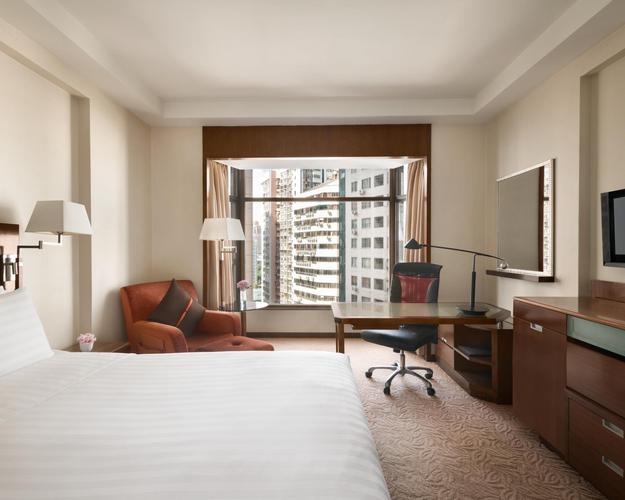 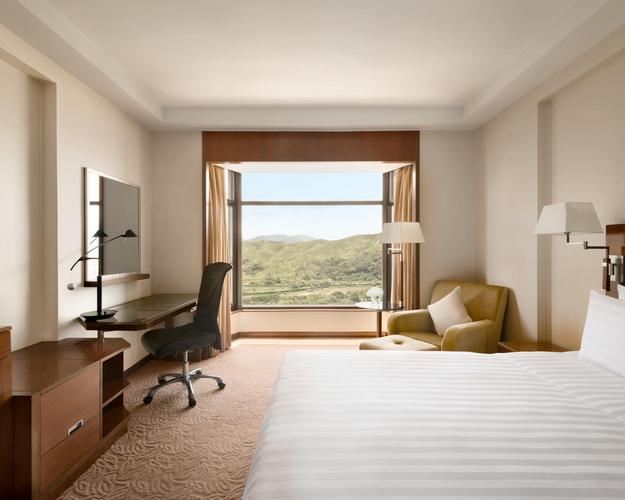 「Proximity to the convention center was nice.」