Located in Portland (Nasons Corner), Fireside Inn & Suites is within a 15-minute drive of Maine Mall and Victoria Mansion. Featured amenities include a business center, a 24-hour front desk, and luggage storage. This hotel has 4 meeting rooms available for events. Free self parking is available onsite. 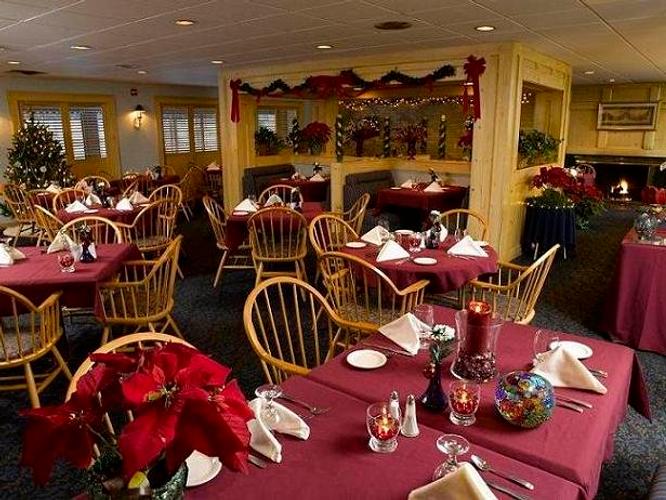 「The beds and room were clean. Bathroom was mostly clean-passed for me and I'm pretty picky. Manager fixed the extra charges that the man who didn't know anything at the front desk charged me incorrectly.」