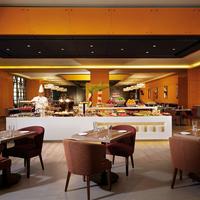 With a stay at Sunway Clio Hotel @ Sunway Pyramid Mall in Petaling Jaya, you'll be 2.1 mi (3.4 km) from Sunway Pyramid Mall and 8.8 mi (14.2 km) from Mid Valley Mega Mall. Featured amenities include a business center, complimentary newspapers in the lobby, and a 24-hour front desk. A roundtrip airport shuttle is provided for a surcharge (available on request), and self parking (subject to charges) is available onsite. 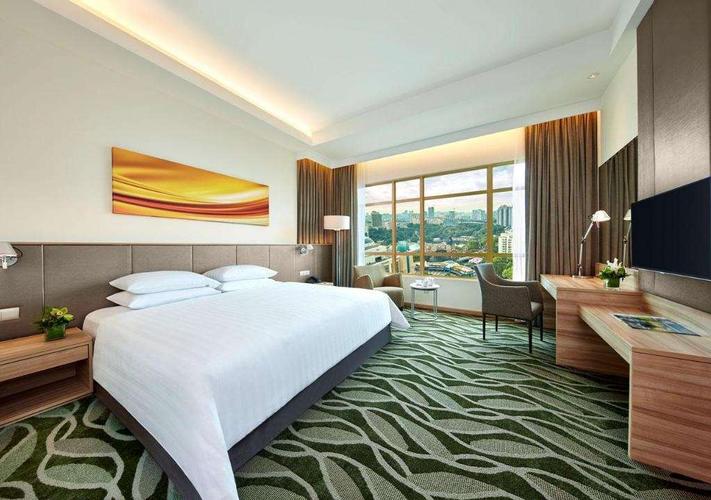 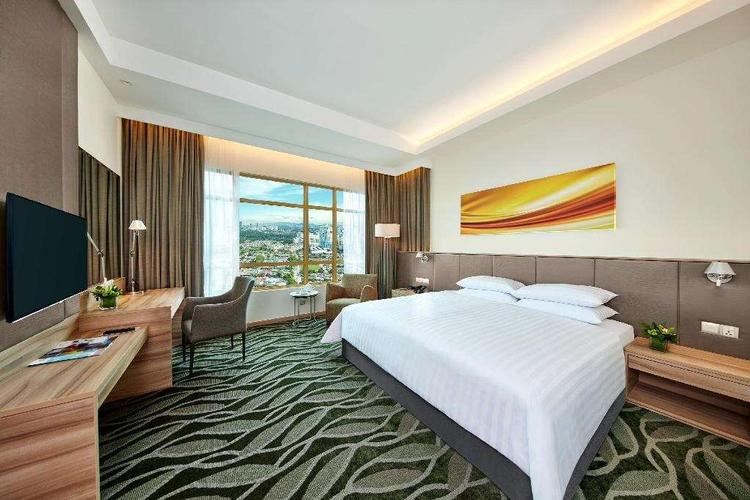 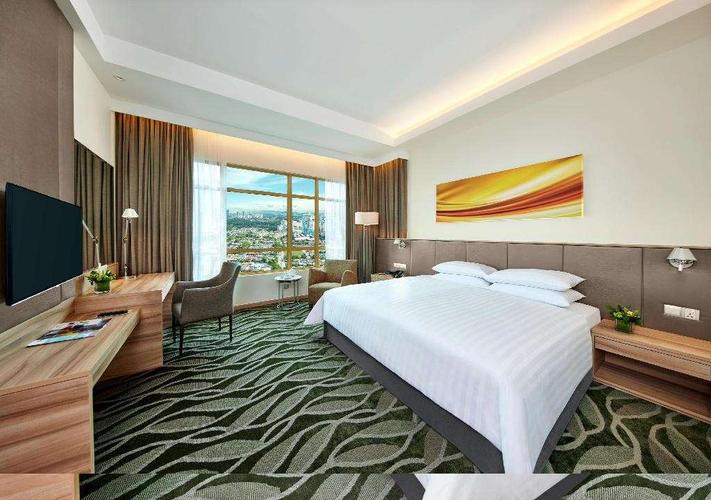 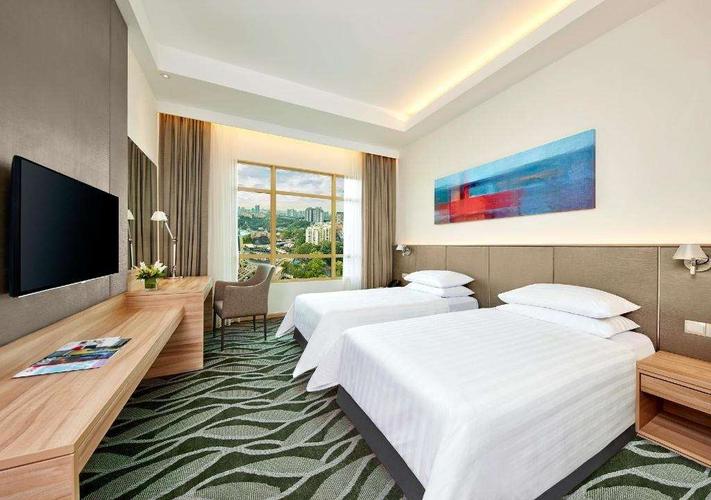 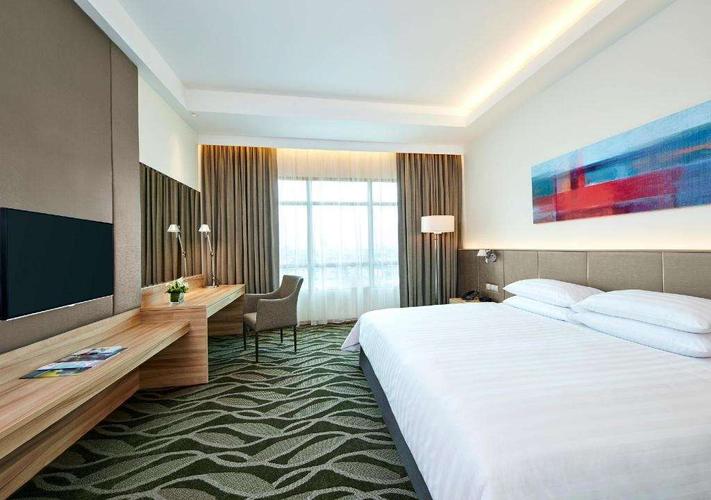 「Good facilities and spacious rooms as you would expect for a 4-5 star accommodation.」
「Room was clean and the breakfast buffet spread was good.」