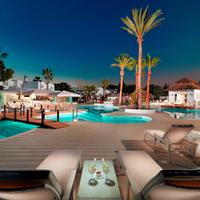 With a stay at H10 White Suites, you'll be centrally located in Yaiza, within a 5-minute drive of Marina Rubicon and Playa Blanca. Featured amenities include a computer station, dry cleaning/laundry services, and a 24-hour front desk. Self parking (subject to charges) is available onsite. 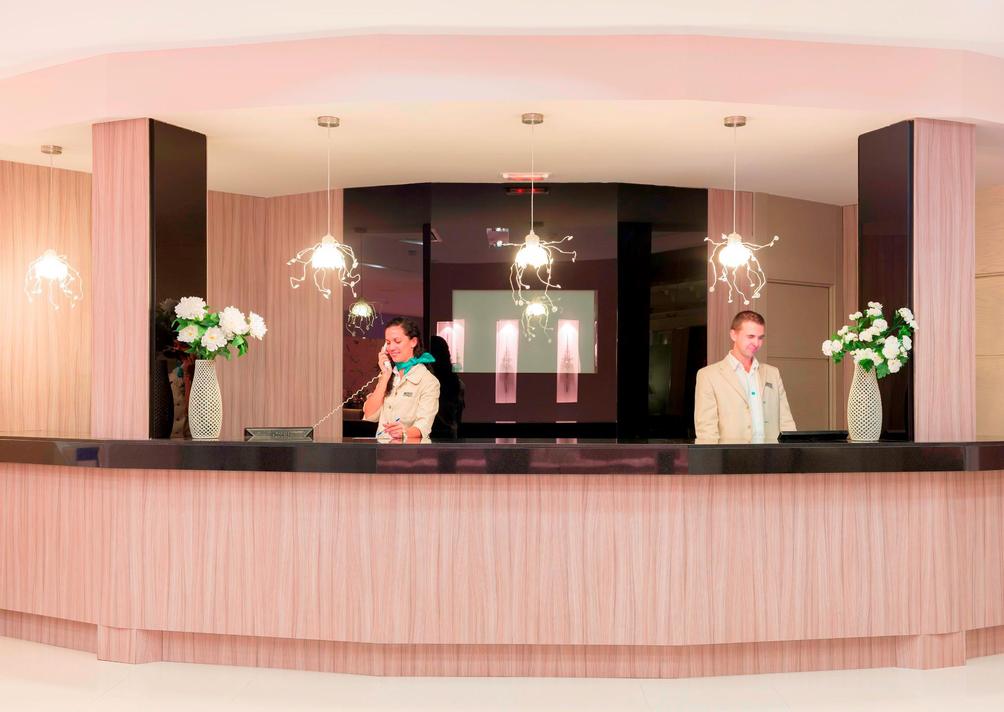 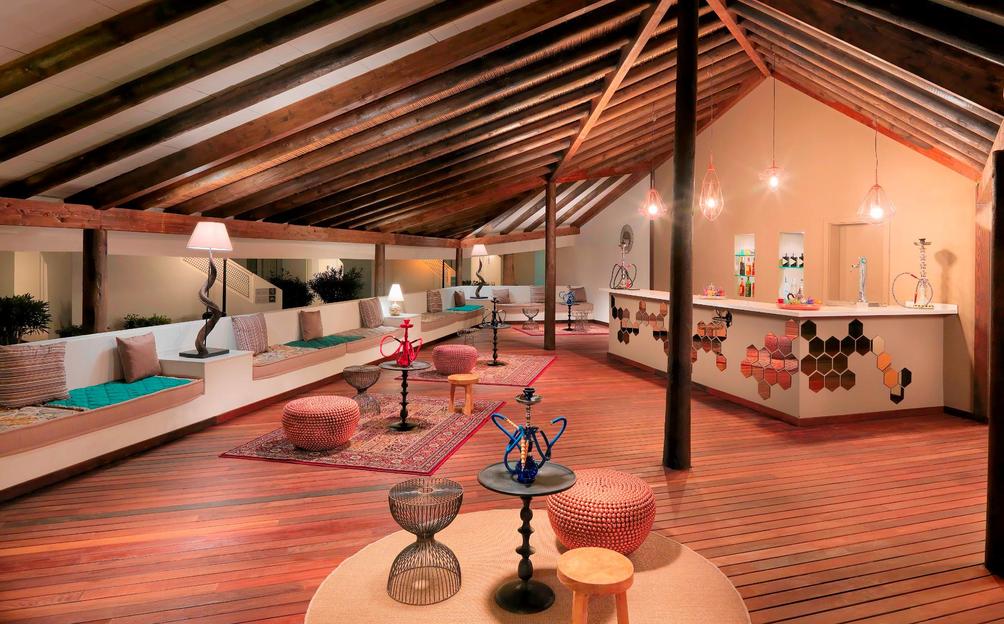