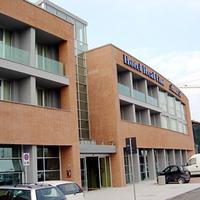 With a stay at Hotel Real Fini Baia Del Re in Modena (San Donnino), you'll be within a 15-minute drive of Museum of Traditional Balsamic Vinegar and PalaPanini. Featured amenities include a business center, complimentary newspapers in the lobby, and dry cleaning/laundry services. Planning an event in Modena? This hotel has facilities measuring 1399 square feet (130 square meters), including conference space. Free self parking is available onsite. 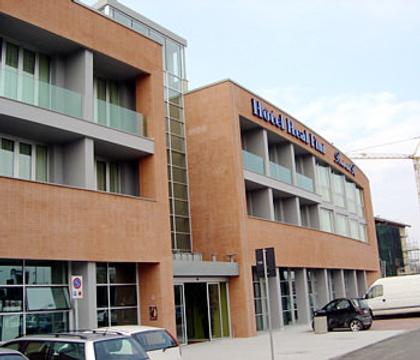 「Big room and comfortable bed.」
「Lots of safe parking, large bed and bathroom.」
「The room was a good size, with a tiny garden and parking space right outside the room.」