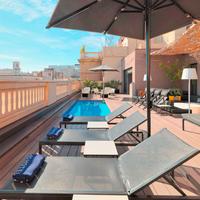 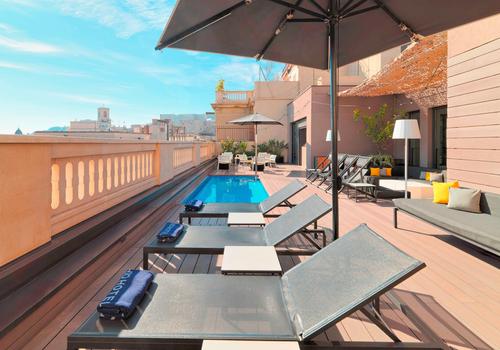 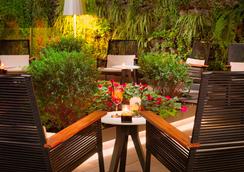 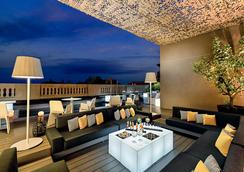 With a stay at H10 Urquinaona Plaza, you'll be centrally located in Barcelona, within a 5-minute walk of Passeig de Gracia and Placa de Catalunya. Featured amenities include a business center, complimentary newspapers in the lobby, and dry cleaning/laundry services. 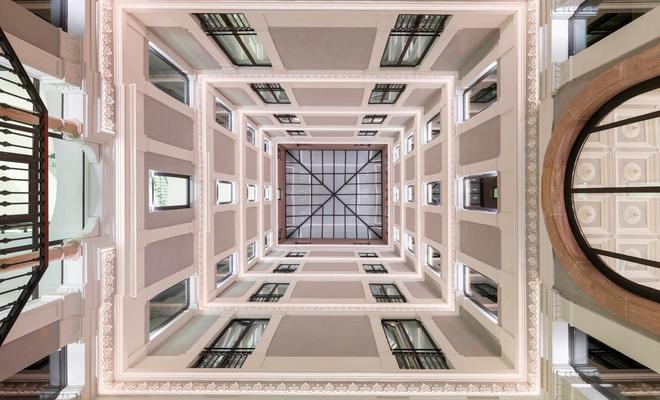 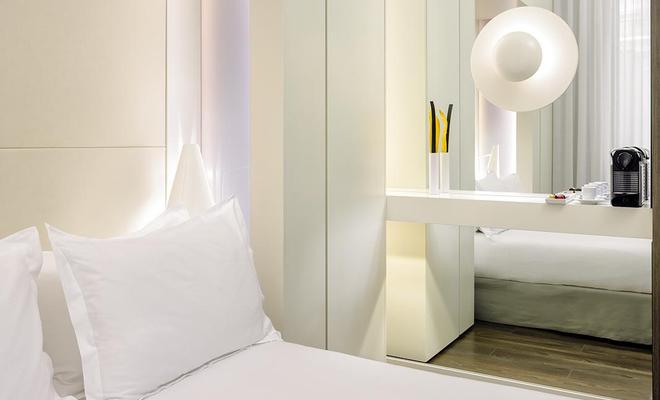 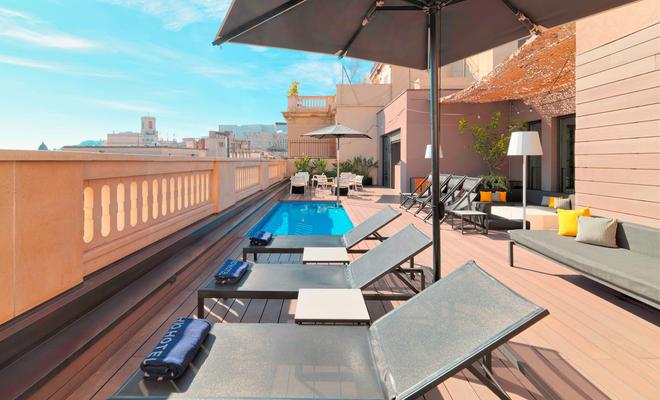 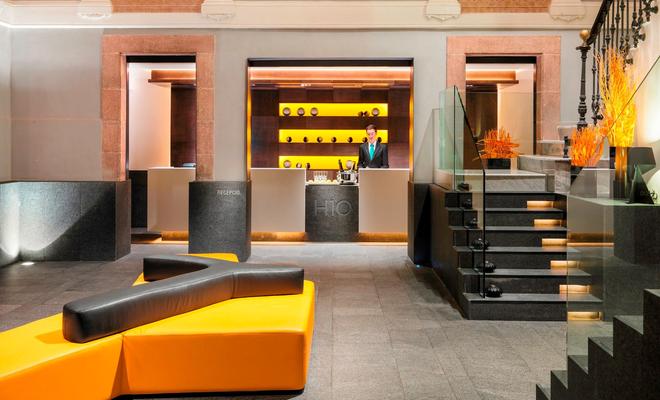 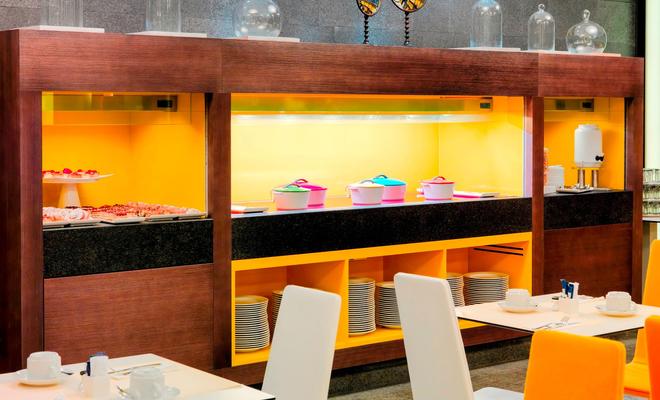 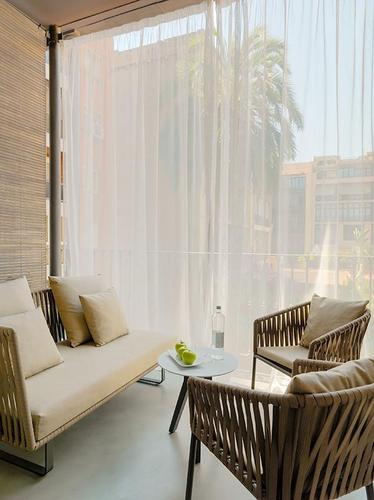 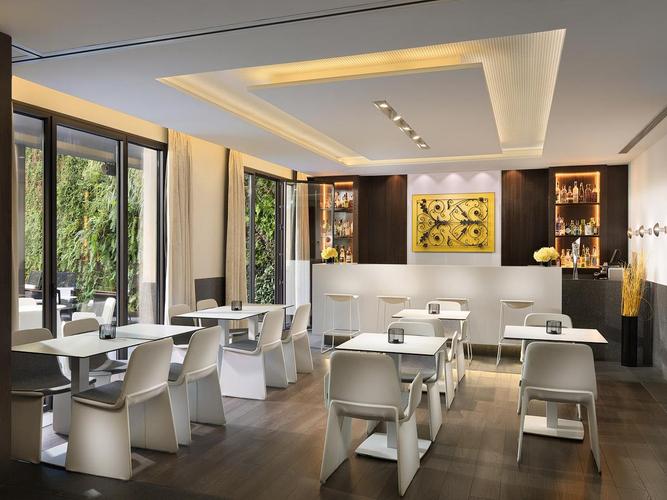 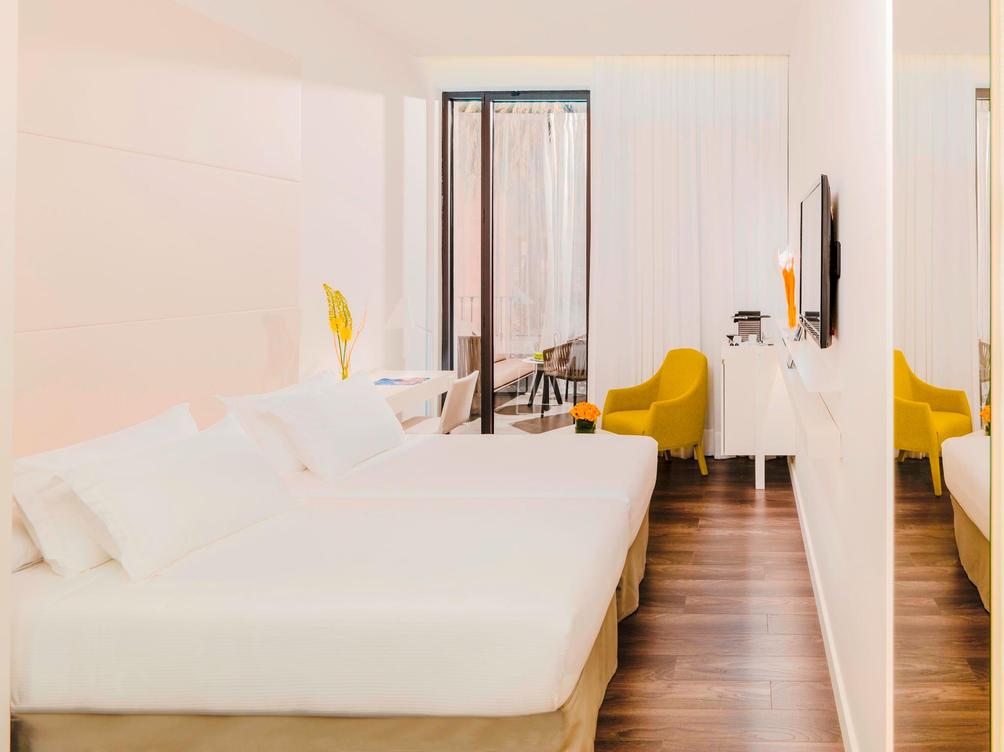 「The room was well appointed- cool and crisp white decor, with complimentary water, and a birthday package for my partners birthday when we arrived, coffee machine, brilliant air con and lovely terrace balcony (which was as big as an additional room) which」
「We really enjoyed the deck and pool on the 6th floor.」
「The roof terrace is great and the mojitos are the best, bar staff very nice and friendly.」
「Not a big room but the balcony certainly gave you extra room.」
「Our room at the back was very quiet and had a big shady terrace.」