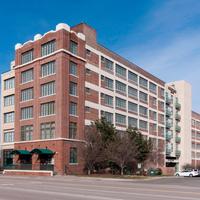 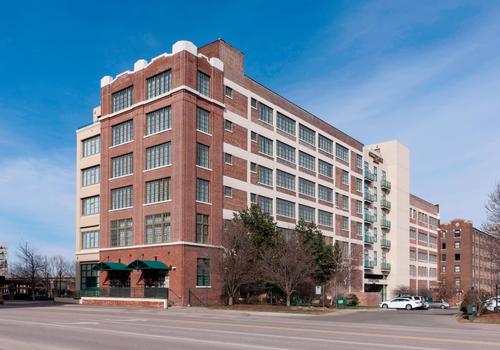 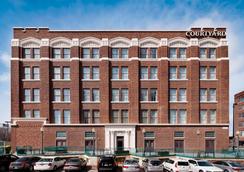 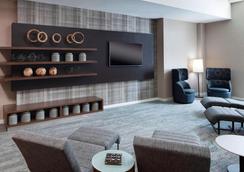 Style and comfort meet at the freshly renovated Courtyard Omaha Downtown/Old Market Area. Located inside a historic building in Omaha, NE, our downtown hotel is steps from CHI Health Center, TD Ameritrade Park and Omaha Children's Museum, along with the nostalgic Old Market area. Take a short drive to reach the world-class exhibits at Henry Doorly Zoo and Aquarium. If you're flying into Eppley Airfield (OMA), request a ride on our airport shuttle. Once you arrive at the hotel, take advantage of our 24-hour fitness gym, business center and free Wi-Fi. Spend every breakfast and dinner at The Bistro, where American classics are given a modern twist. If you're in town for business or a special occasion, gather your group in our event venues, which offer catering and AV services. Unwind every night in a spacious room or suite, featuring stylish décor, soft beds with crisp linens, flat-screen TVs and ergonomic desks. Courtyard Omaha Downtown/Old Market Area is the ideal launch pad into the heart of Omaha. 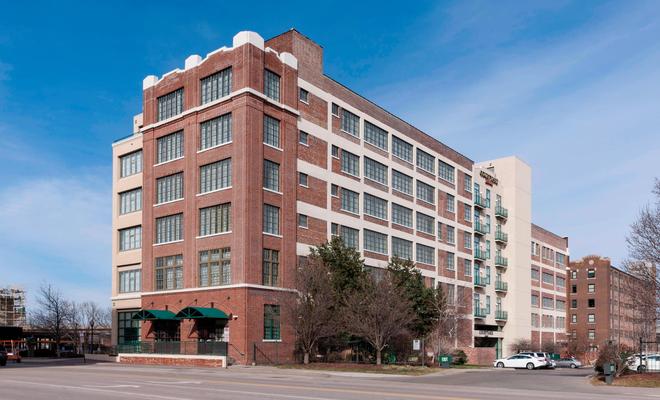 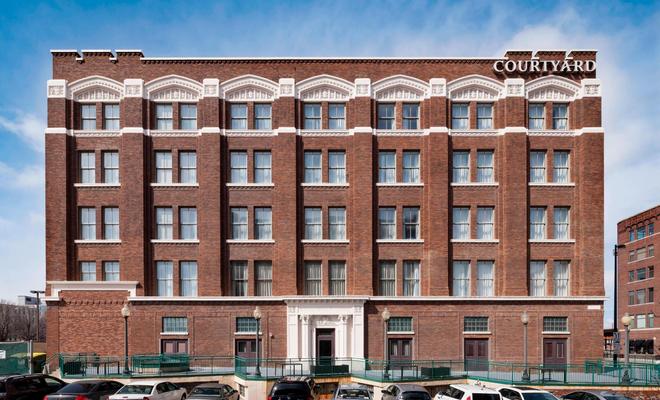 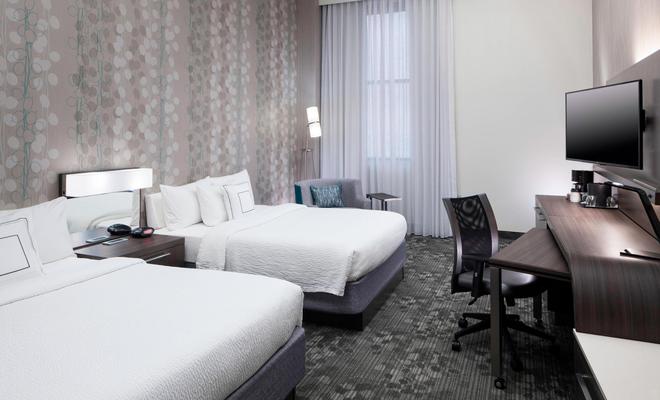 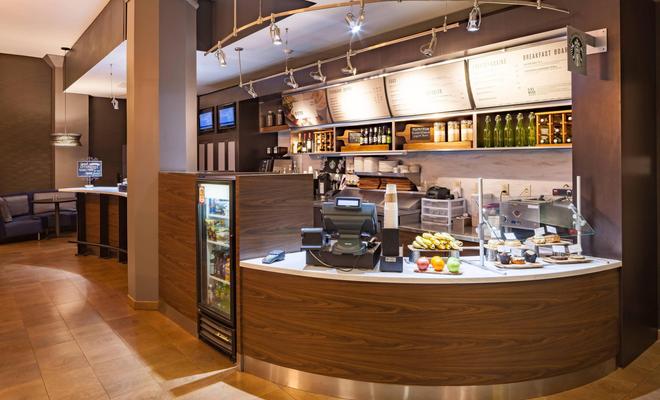 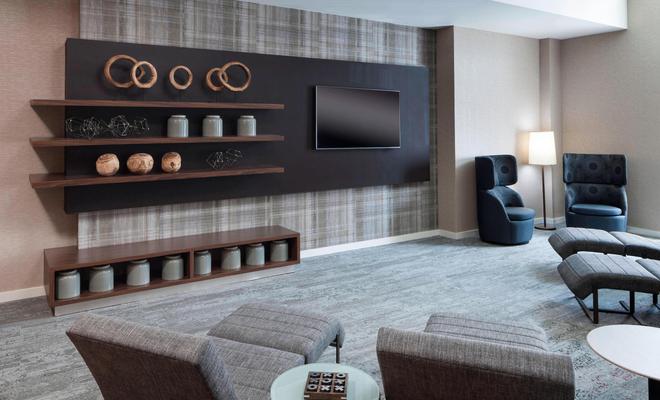