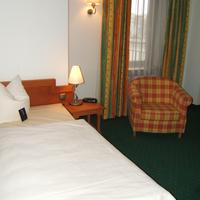 With a stay at City Hotel Kaiserhof, you'll be centrally located in Offenbach am Main, within a 15-minute drive of Alte Oper and Deutsche Bank Park. Featured amenities include a business center, express check-in, and express check-out. Planning an event in Offenbach am Main? This hotel has facilities measuring 269 square feet (25 square meters), including a meeting room. Self parking (subject to charges) is available onsite. 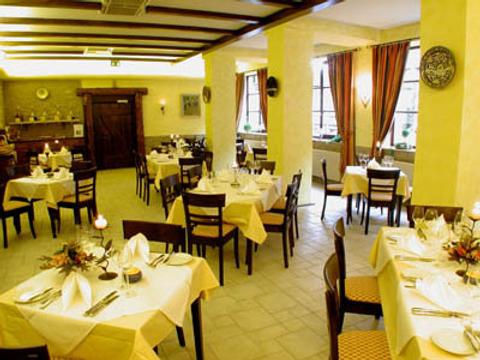