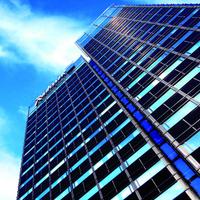 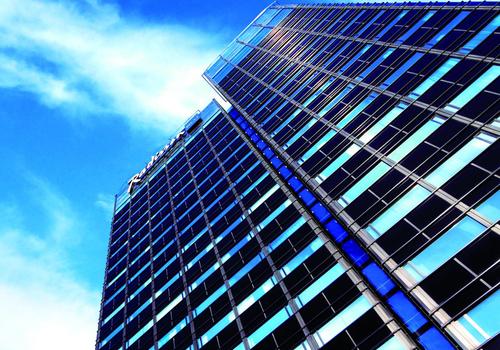 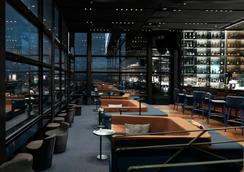 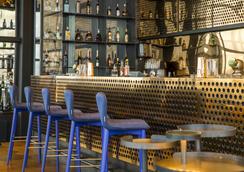 Radisson Hotel Group is implementing the Radisson Hotels Safety Protocol, a new program of in-depth cleanliness and disinfection procedures, in partnership with SGS, the world’s leading Health and Safety inspection company. The Radisson Hotels Safety protocol is an extension to the brand commitment which includes 20 Steps and an additional 10-Step protocol for Meetings and Events. These steps include hand sanitizing stations at all entrances, the use of Personal Protective Equipment-PPE, and protective screens, enhanced and recorded cleaning and disinfection frequency, social distancing in all areas of its hotels, reiteration of food safety standards and comprehensive staff training. For additional information please refer to www.radissonhotels.com/safe This first class hotel is located in the heart of the city next to the Royal Palace, main shopping and business areas. The leading hotel in Oslo for business travellers with wireless Internet connection -There is also a health and relaxation area, and a breathtaking view of the Oslo fjord from the Summit bar on the 21st floor. All rates include tax and service. Guests must be over 18, ID required at check in. Children under 12 stay free with parents in existing bedding. 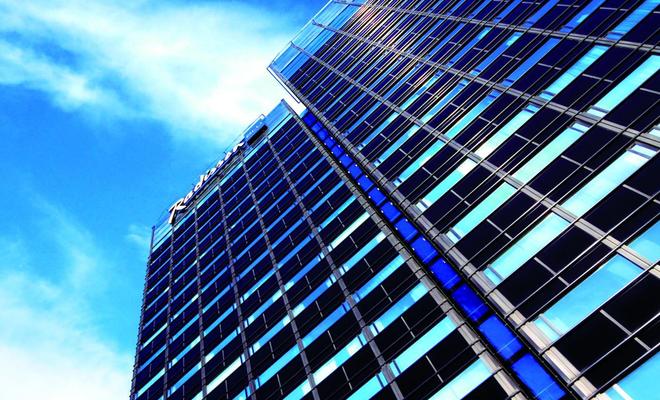 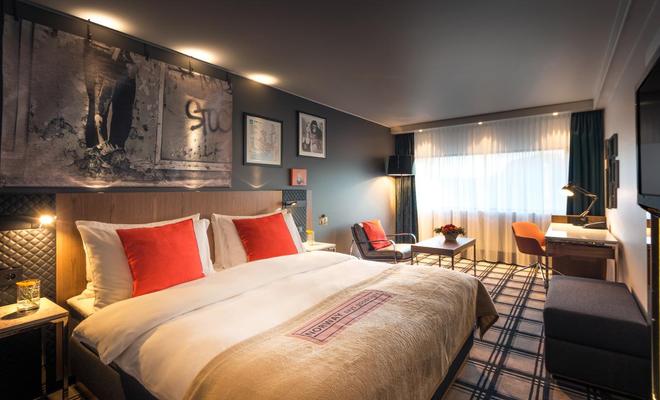 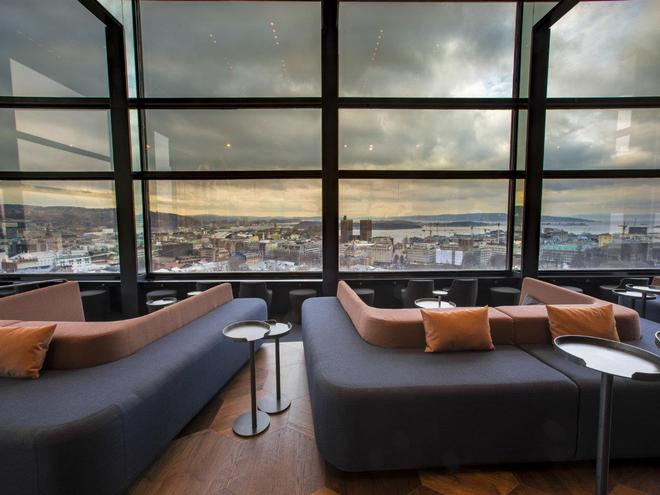 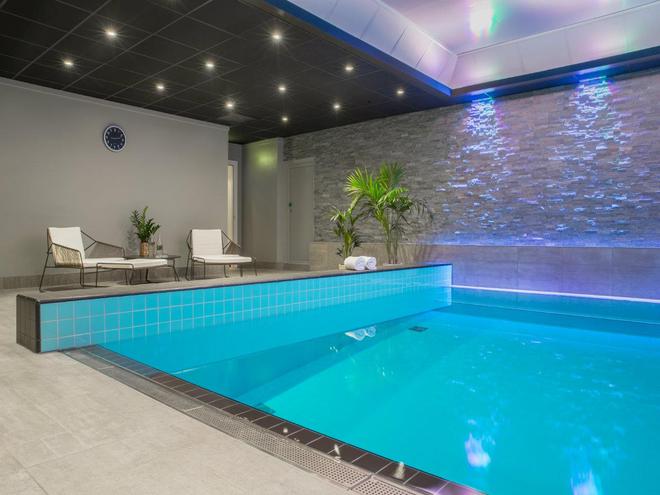 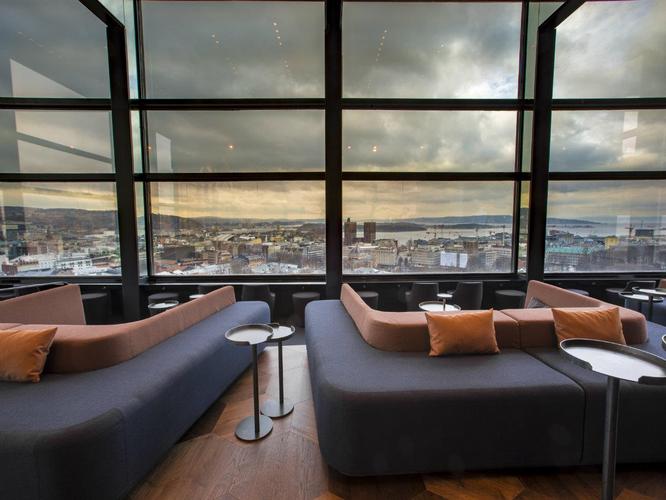 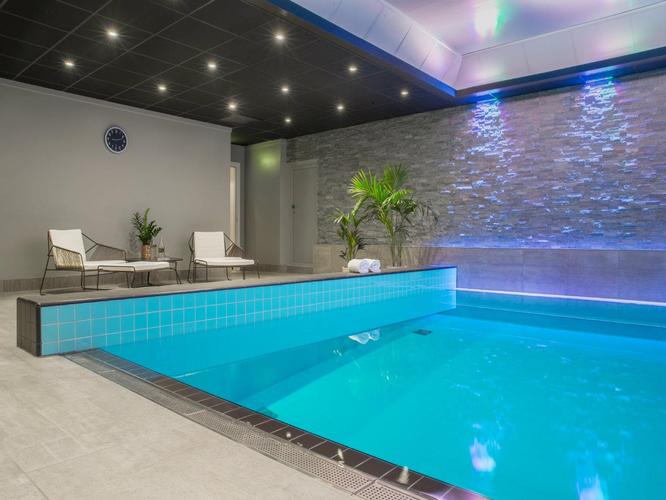 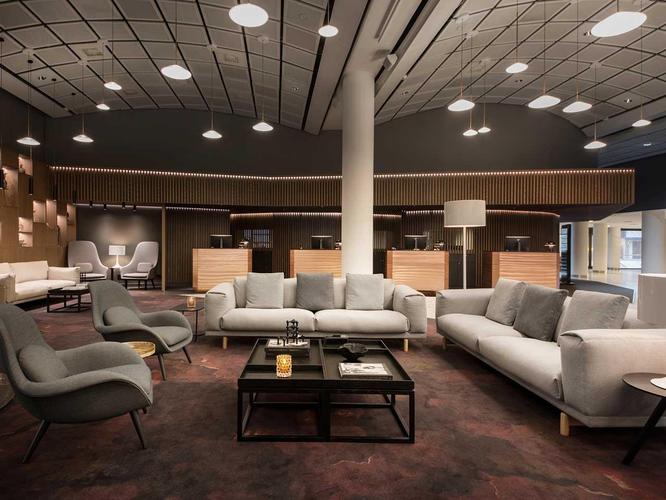 「The room itself was very small, as was the bathroom.」
「Bathroom was extremely small.」