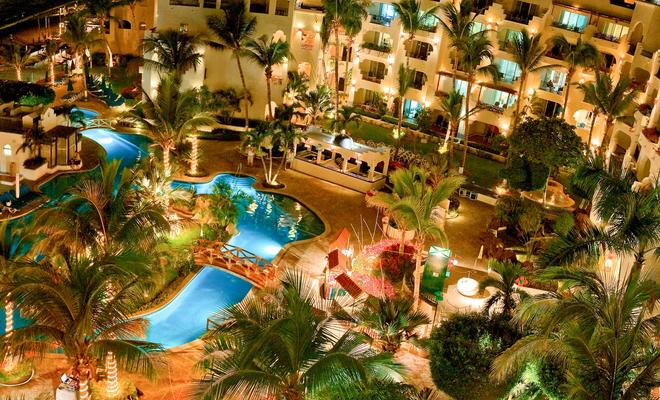 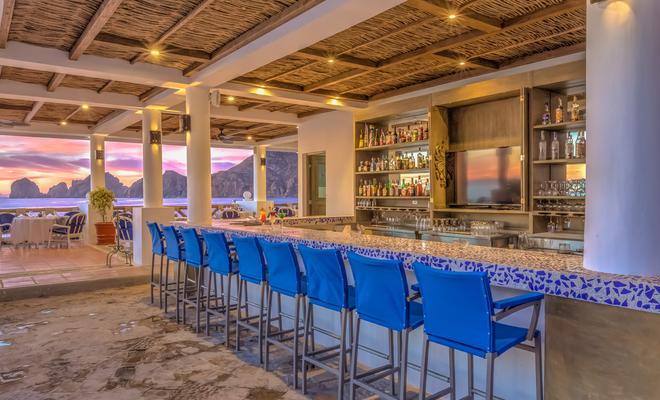 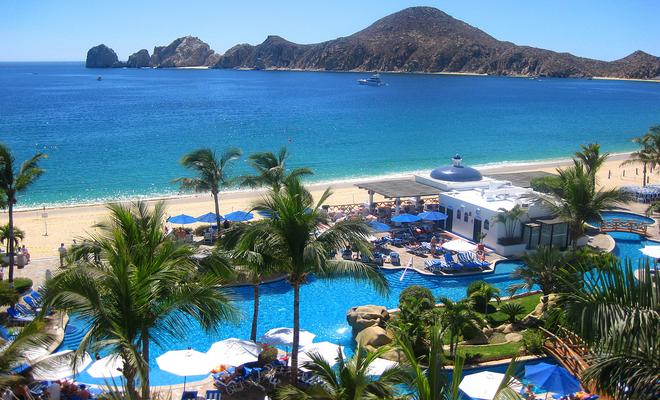 「We loved everything from breakfast to dinner and all our hours in the beach.」
「Very nice property , on the beach and well maintained」
「We took the all-inclusive option - which gave us access to all the restaurants on the Blanco (two restaurants) and about 4 in Rose, and a lot more in Sunset Beach (about a 15 minute drive away).」
「I really liked the pool atmosphere, the fact that the hotel is literally on the beach, and that sole staff went out of their way to make us feel special and comfortable.」
「You can walk right out to the beach to swim, to the mall or mercado to shop for souvenirs, the marina for any hosting activities.」