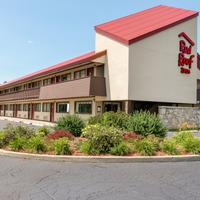 With a stay at Red Roof Inn Kalamazoo East - Expo Center, you'll be centrally located in Kalamazoo, within a 15-minute drive of Western Michigan University and Wings Event Center. Featured amenities include express check-out, a 24-hour front desk, and coffee/tea in a common area. Free self parking is available onsite. 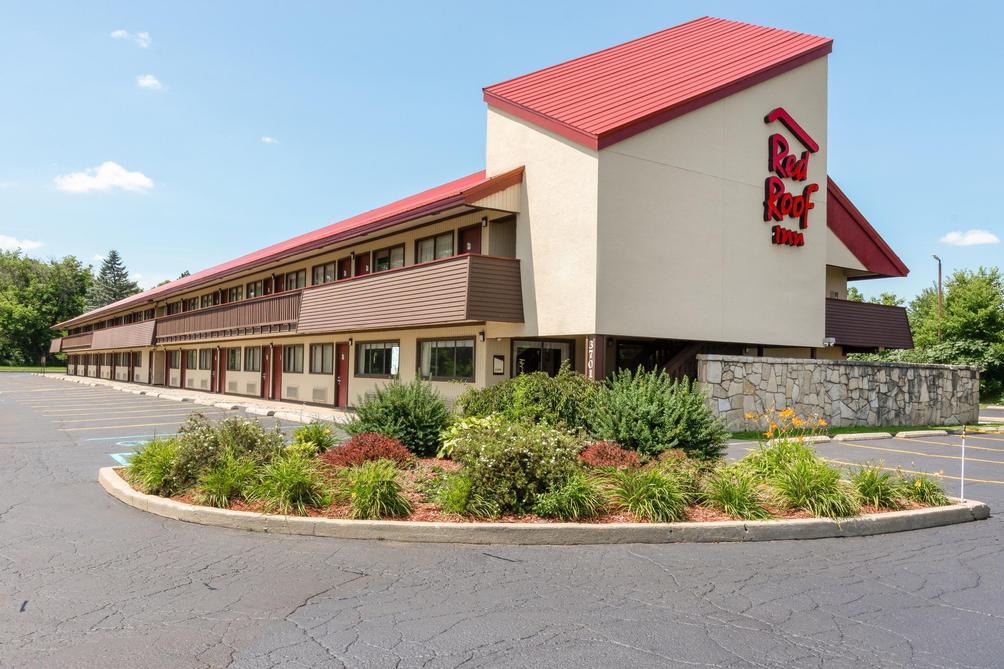 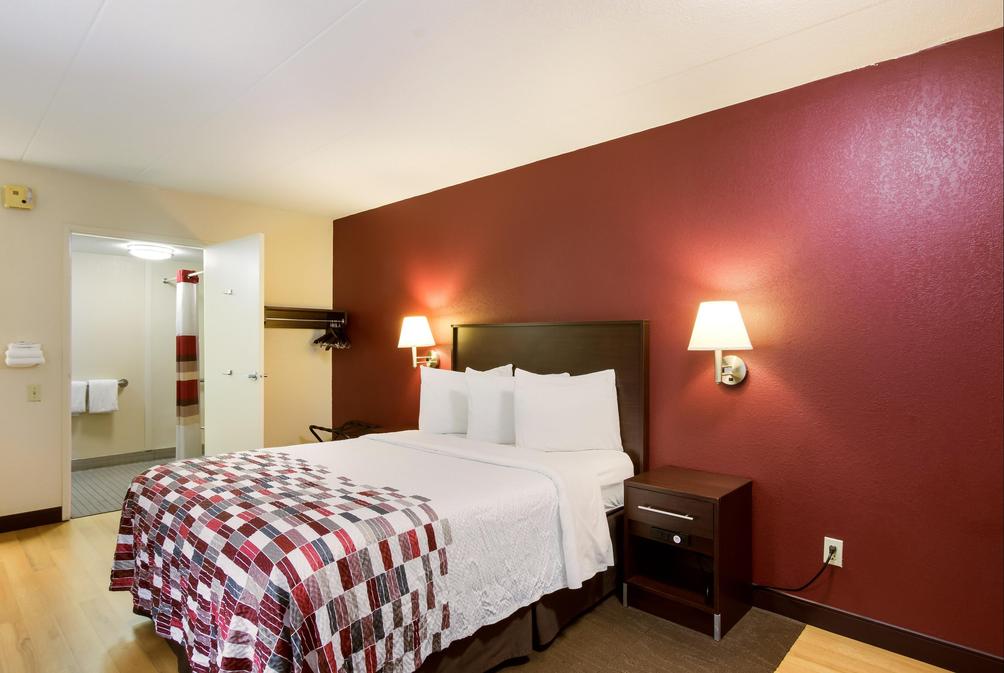 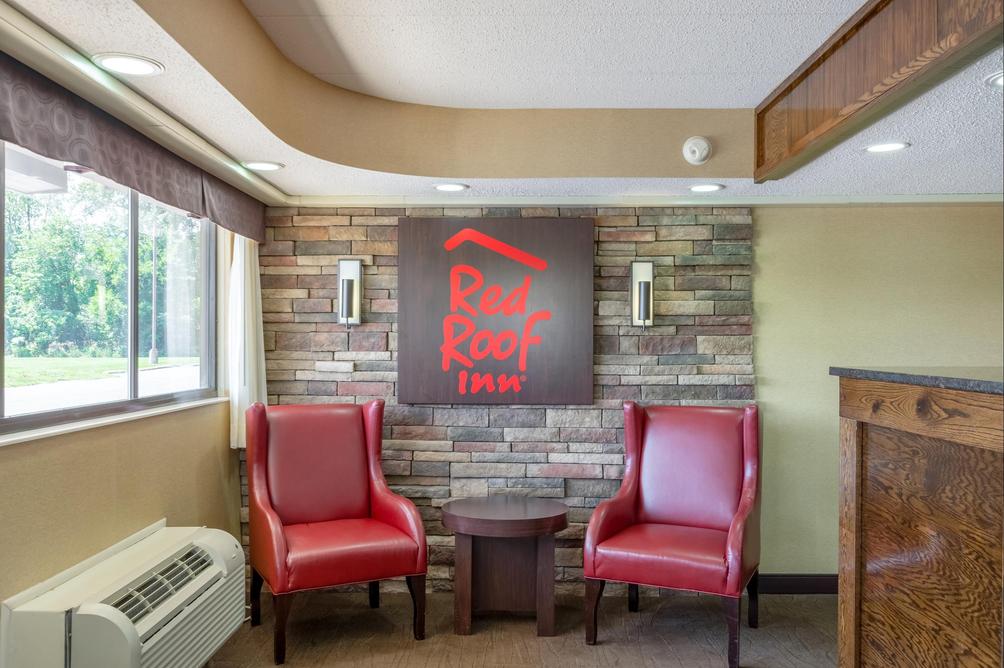 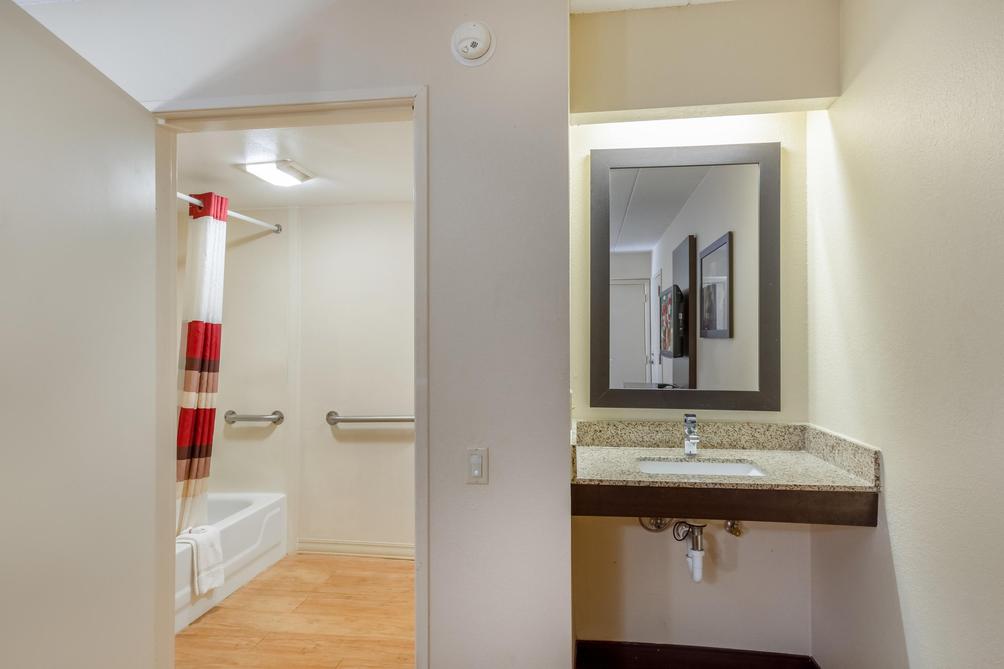 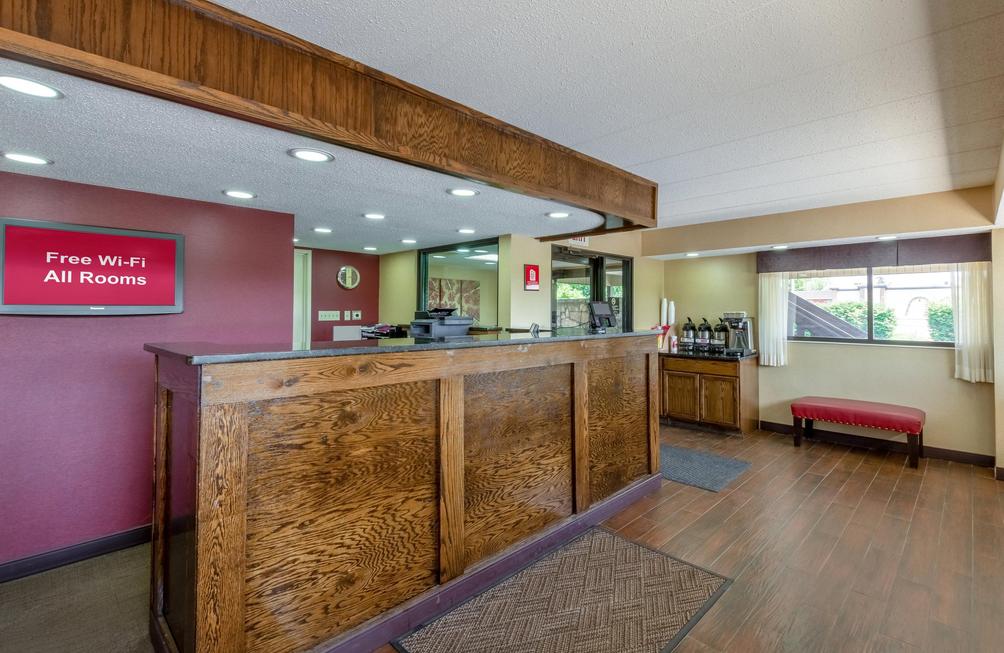 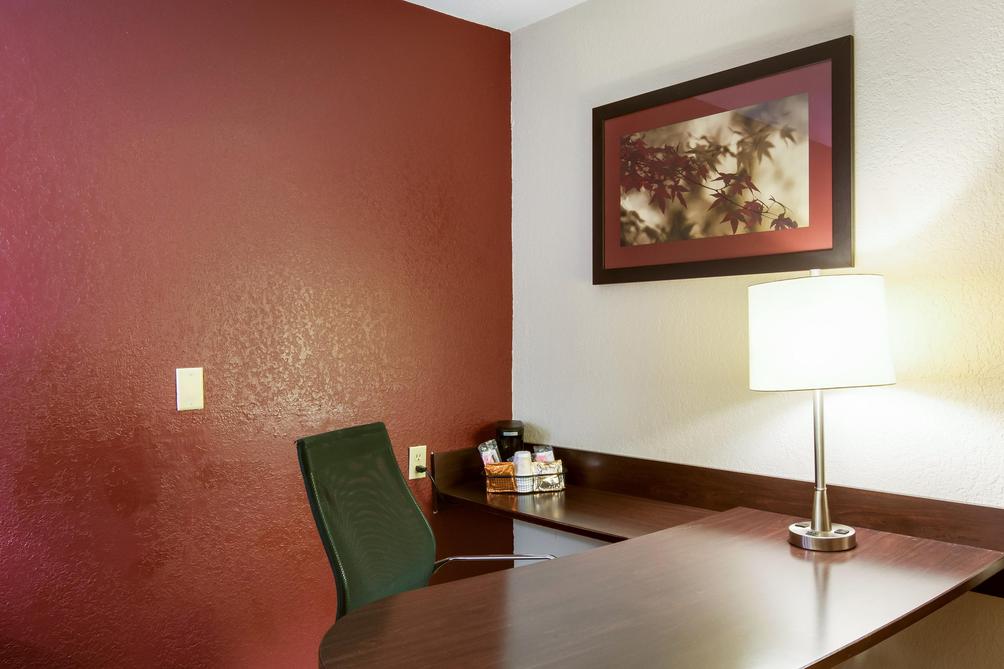 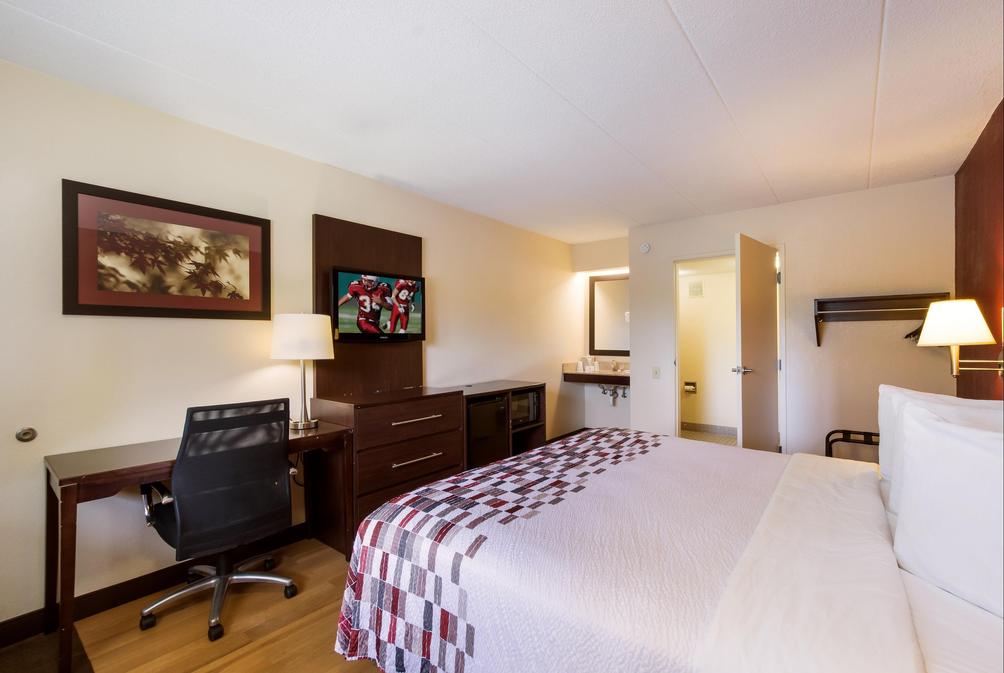 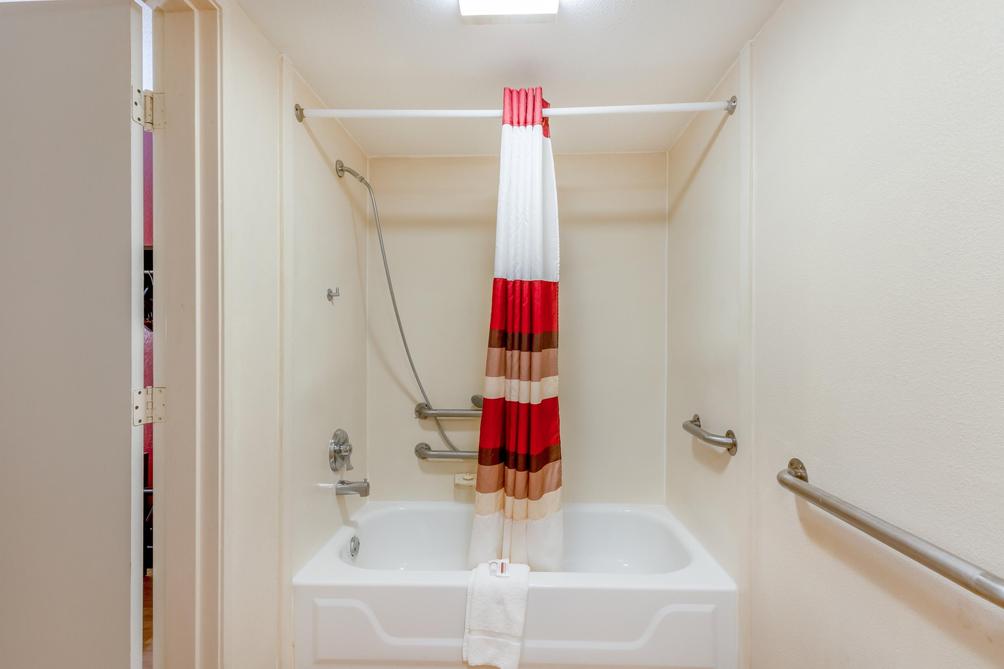 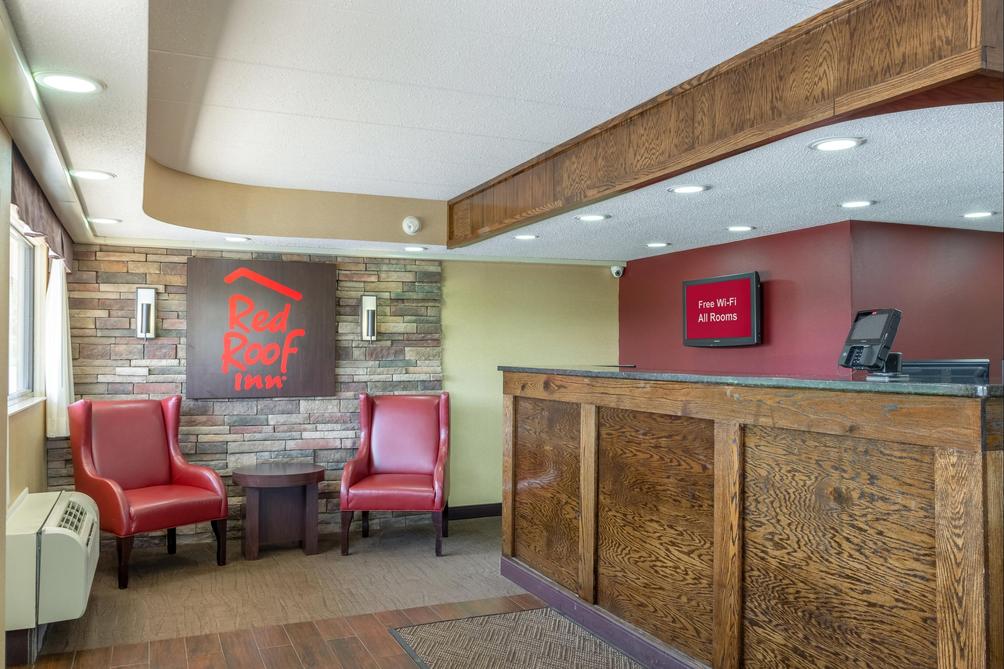 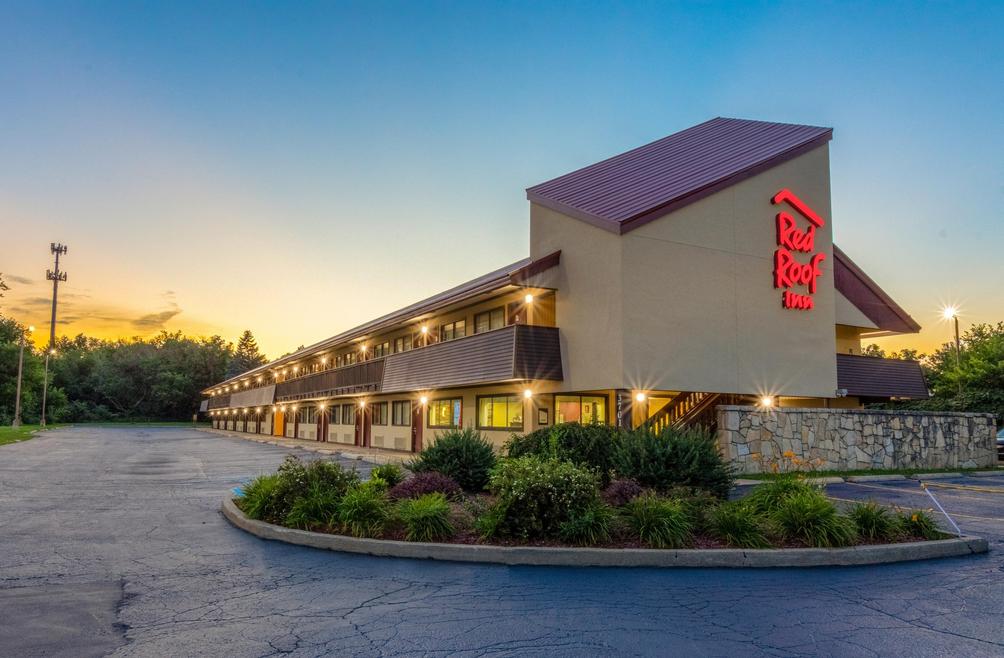 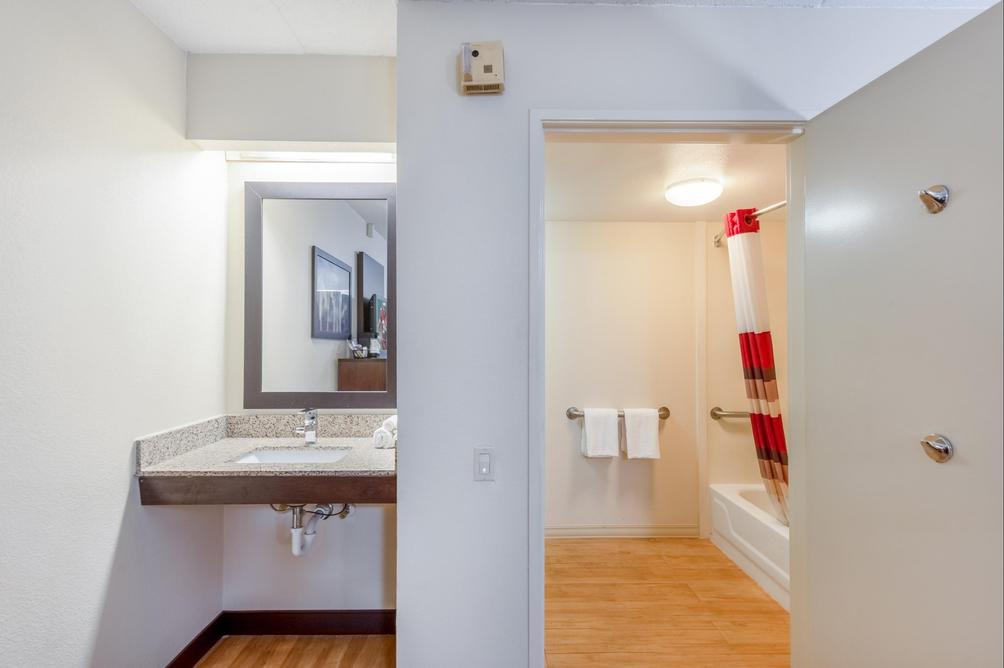 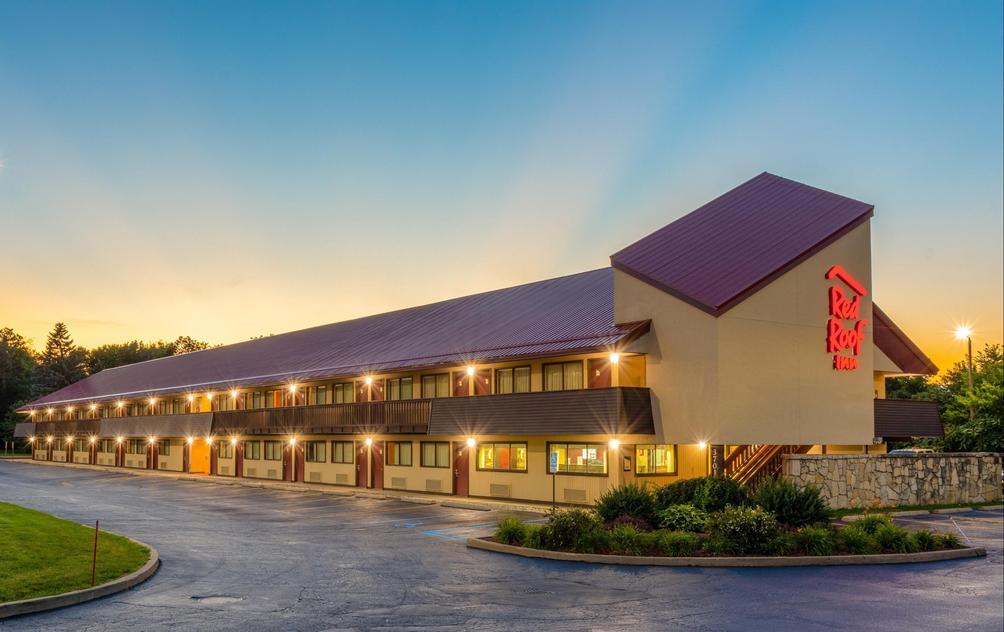 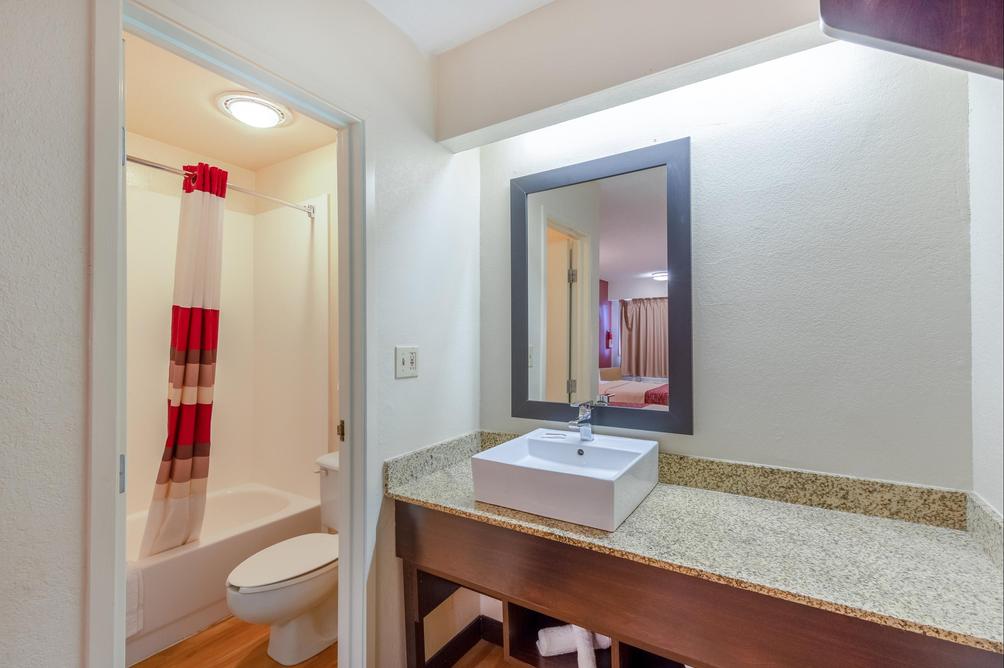 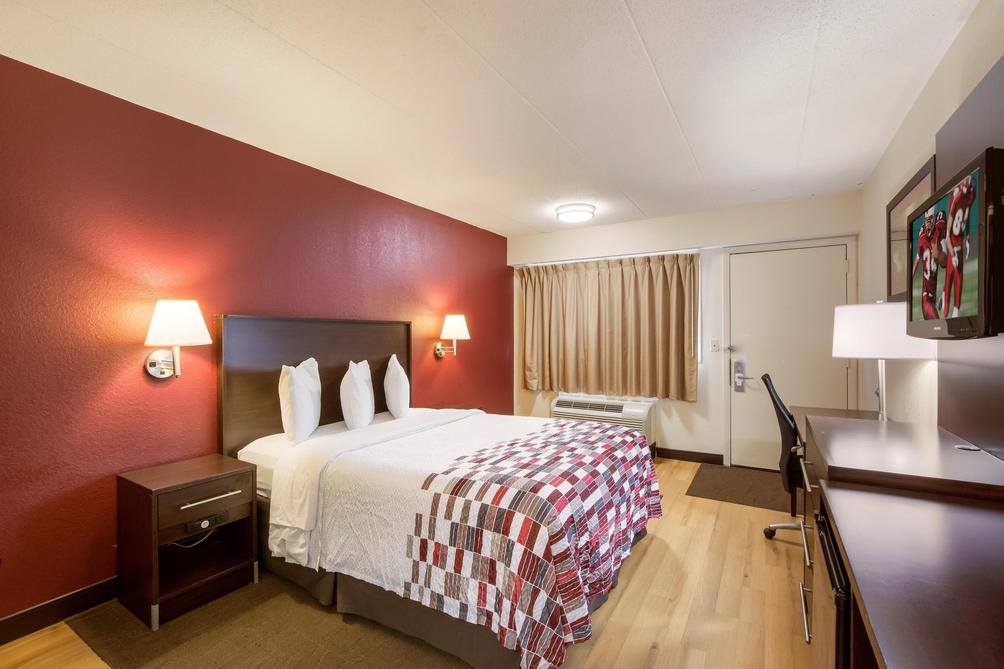 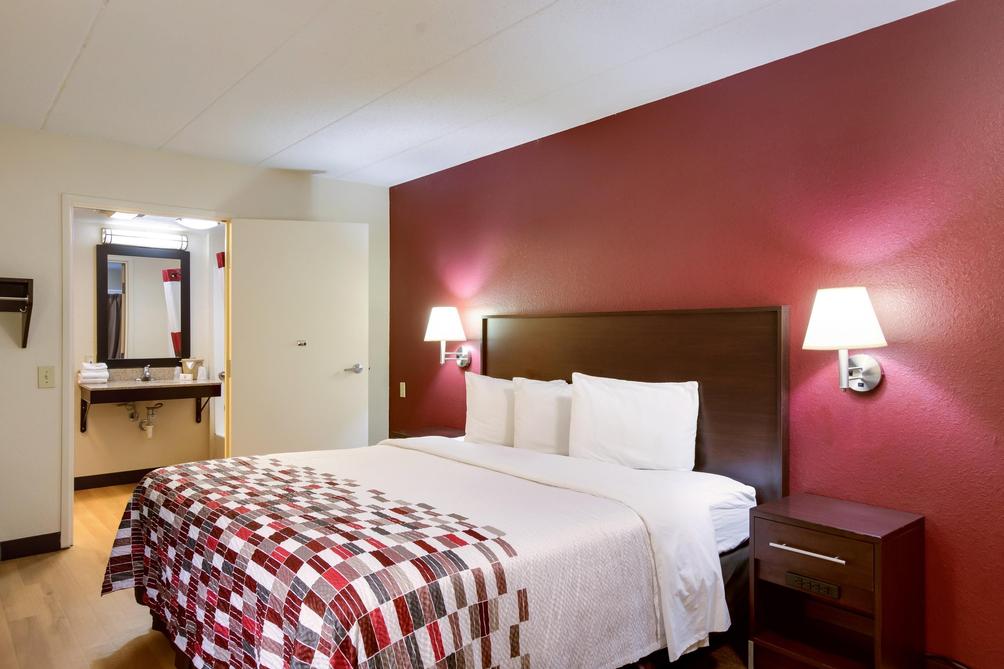 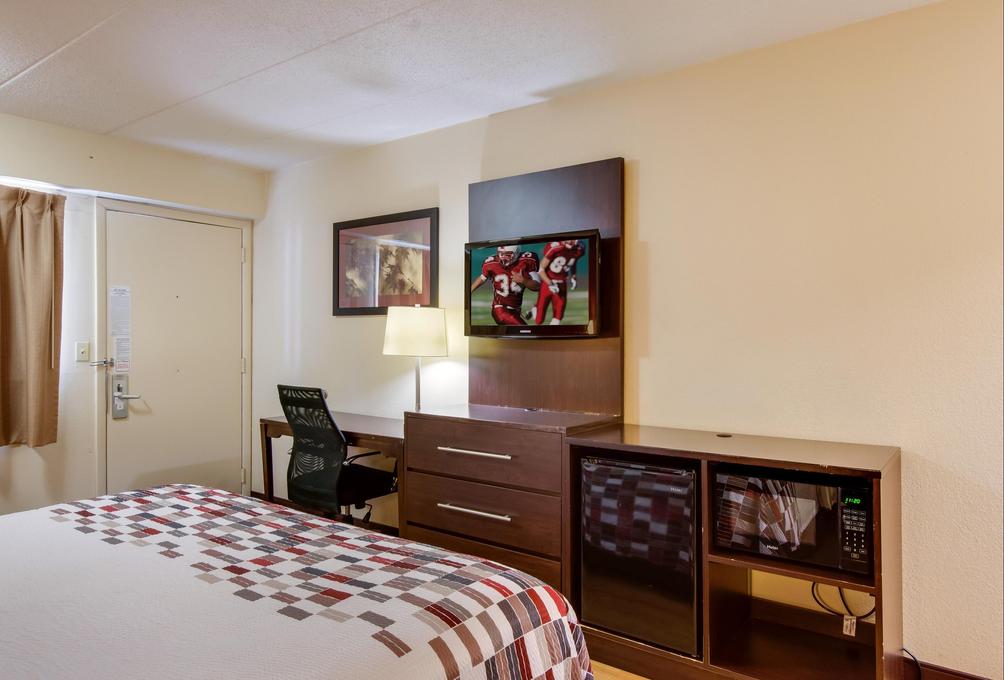 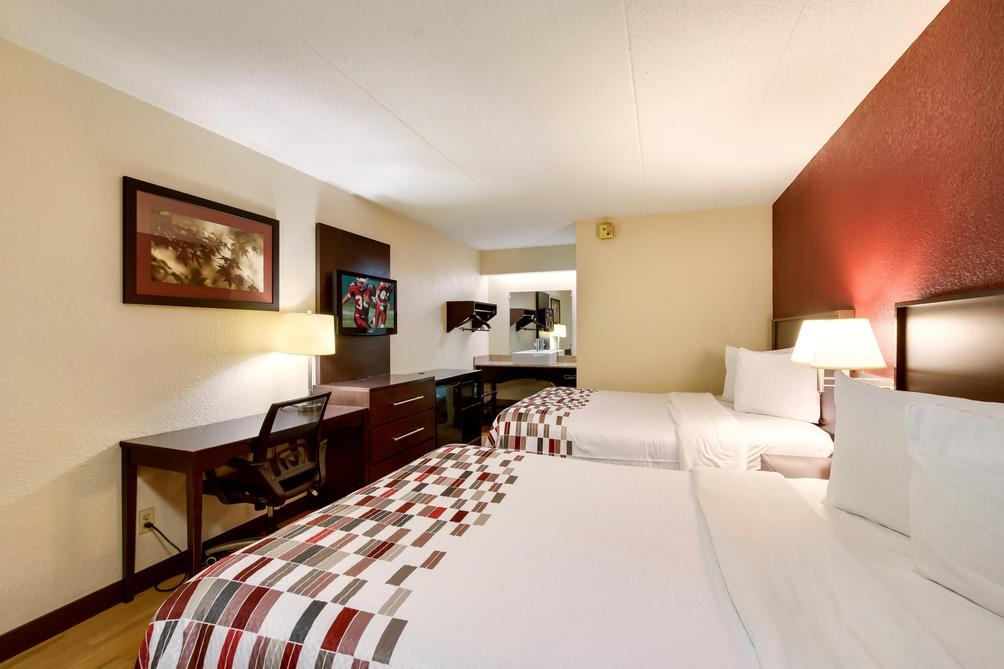 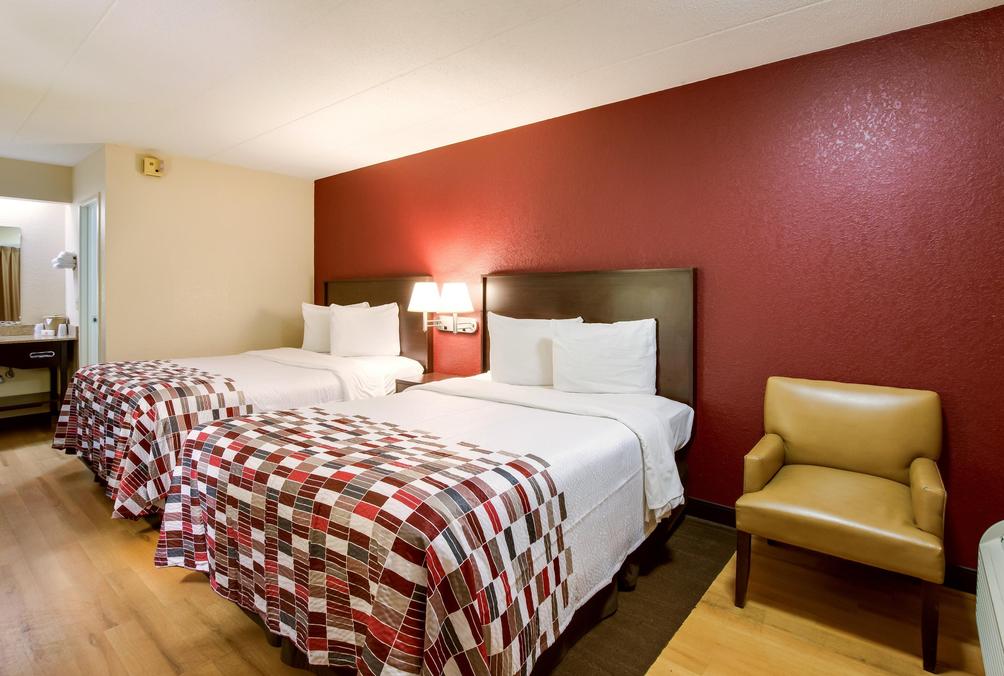 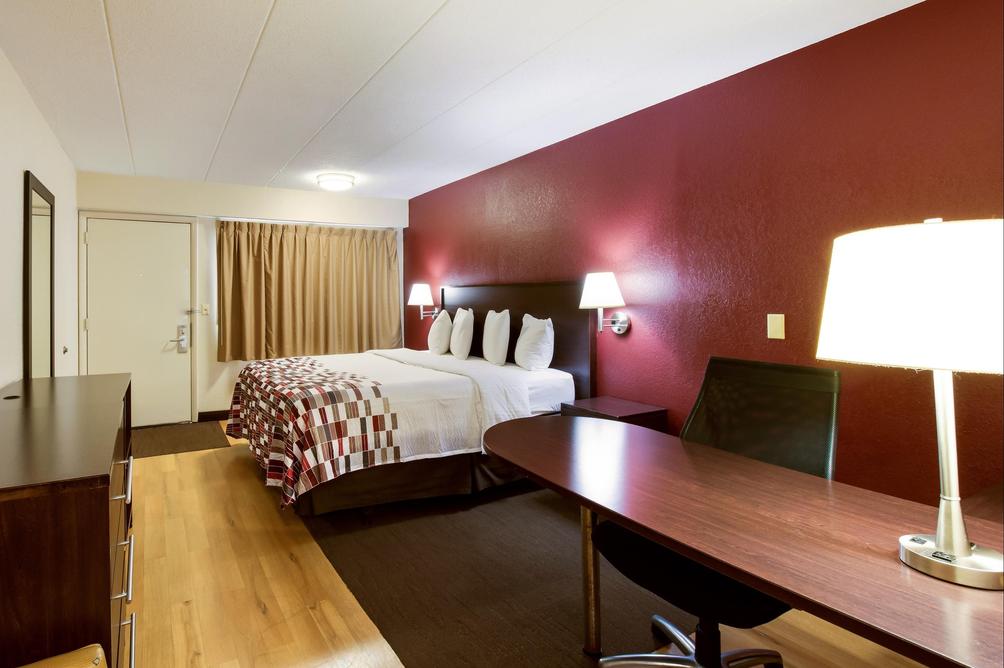 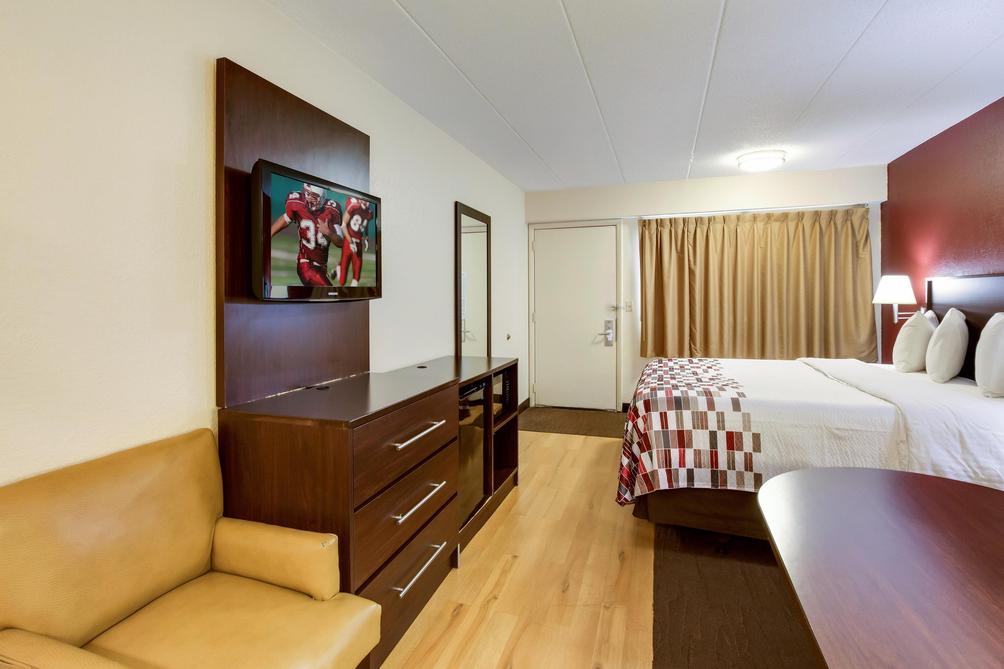 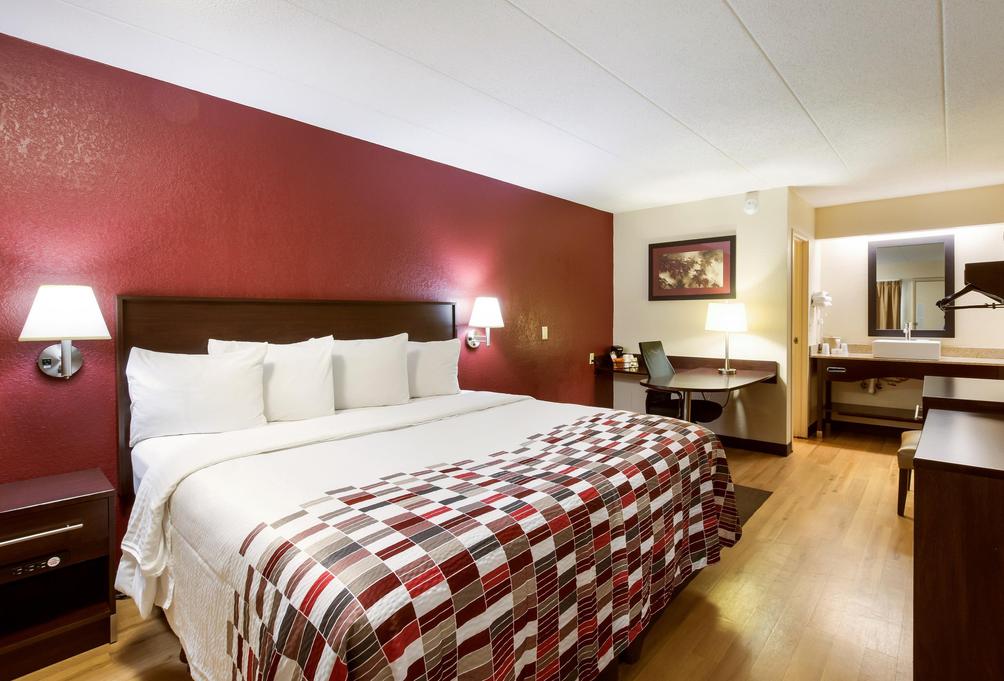 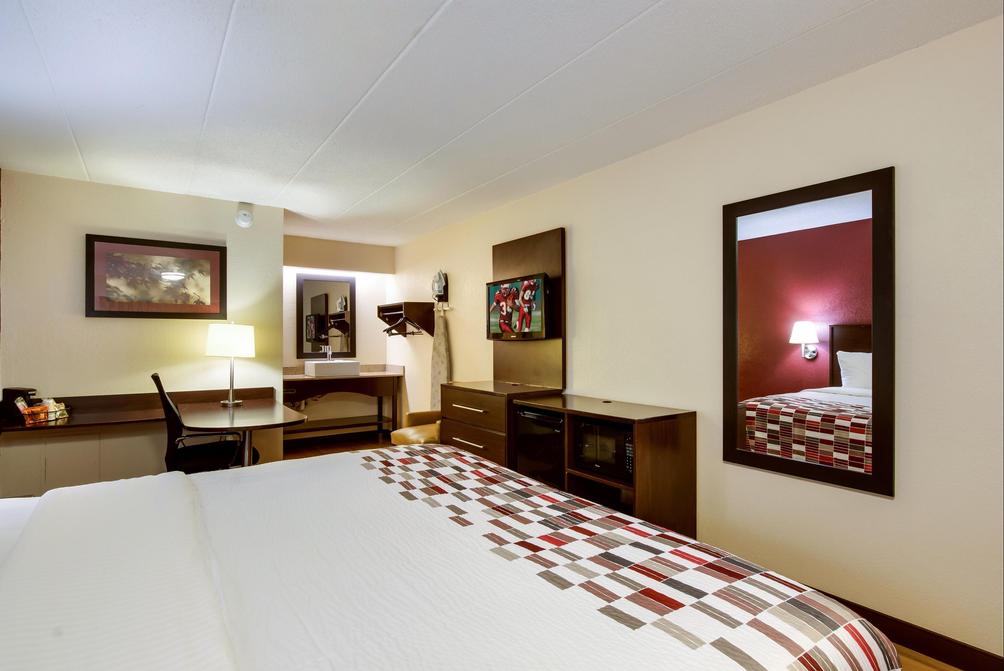