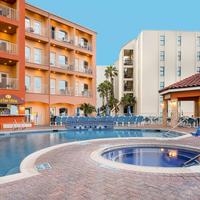 Located directly on the beach facing the Gulf of Mexico. We serve in-house Starbucks Coffee, we have an on-site restaurant and tequila bar, fitness center, business center, and a gift shop! 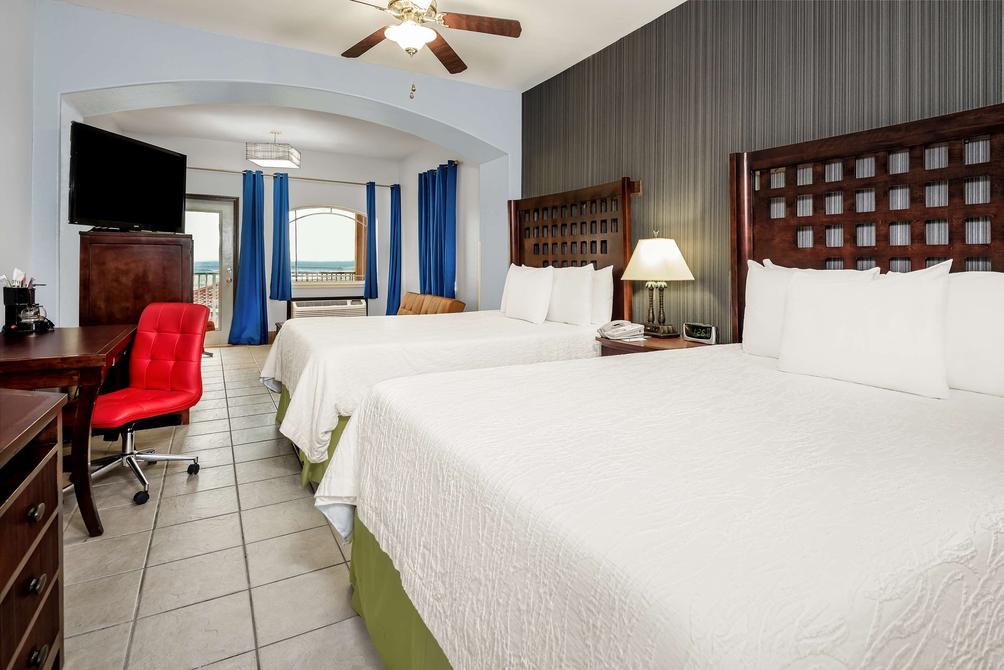 「The rooms are nicely furnished, and the amenities are excellent.」
「Great location, not too big, lots of amenities.」
「Location, amenities, pool, beach front.」
「We liked the cleanliness of the facilities.」