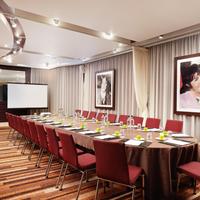 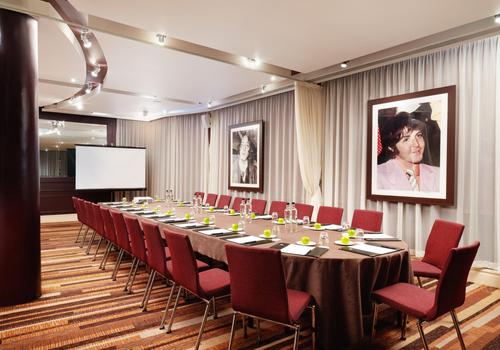 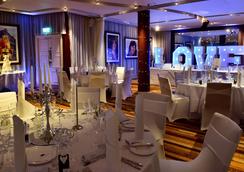 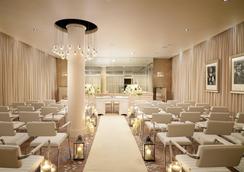 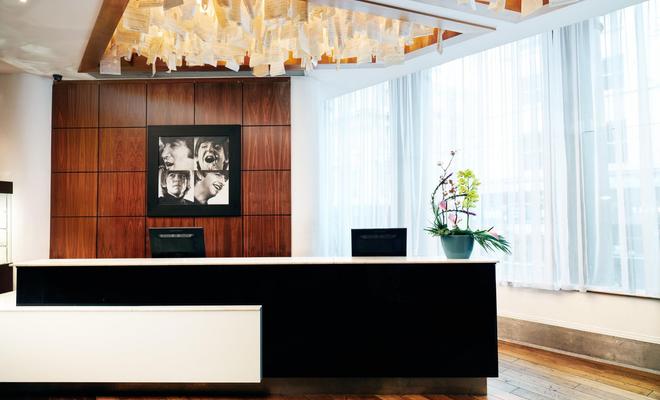 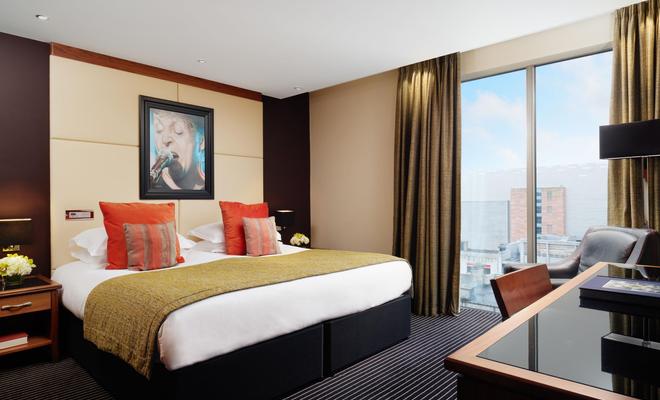 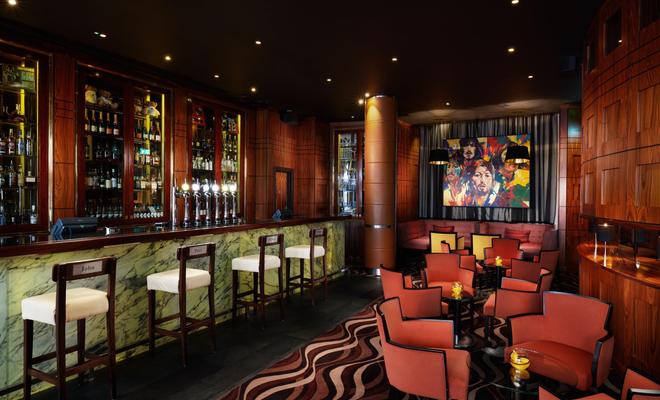 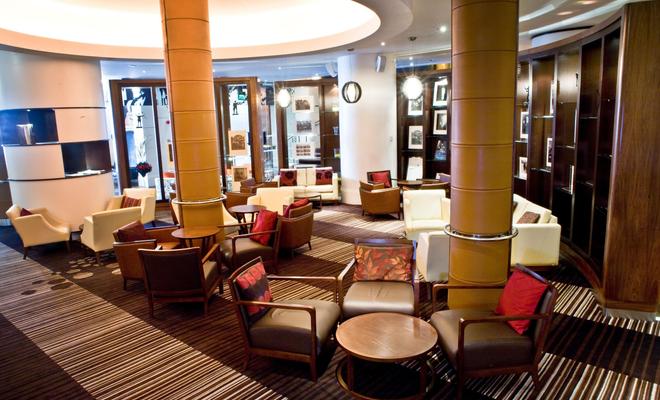 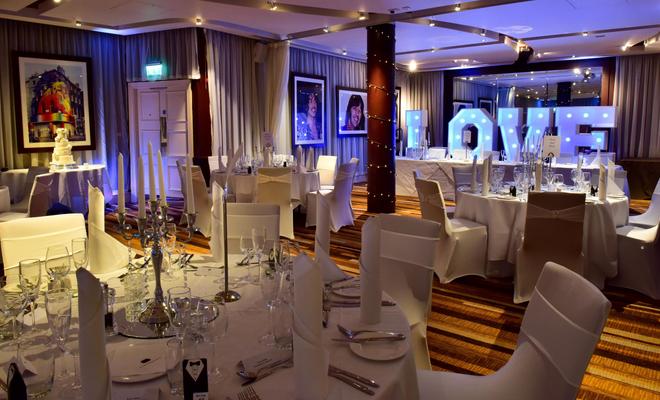 「The décor was great (Beatles themed) the bar area was relaxing.」
「My main complaint is with the food we received in the restaurant.」